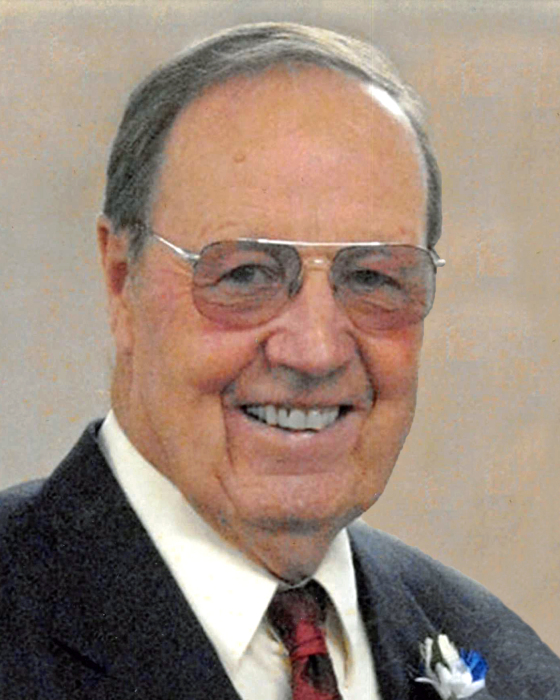 Lawrence Henry Dykhoff, 88, of Perham, MN died at home on Tuesday, September 7, 2021.  Lawrence was born on June 5, 1933 in Butler Township to Martin and Rose (Brasel) Dykhoff.  He grew up on the family farm until he left for the Army where he served during the Korean War.

Lawrence met Adeline (Van Watermulen) and they were married on May 8th, 1958.  They lived in rural Perham (at St. Joe’s Corner).  They were married for 63 years and raised five children.  He was a father that supported his children in any activity they chose.

Lawrence enjoyed, ice fishing, deer hunting and camping with his kids and grandkids.  He personally enjoyed a good campfire and taught all his grandkids how to build a worthy one.  He was a talented dancer and always had a full dance card.  He was very skilled at carpentry from his time working as a carpenter with Ralph Wasche. He enjoyed working on carpentry projects in his shop and he remodeled and built many additions on their home with many handmade finishing touches.  Other pastimes included spending time at the deer shack, prepping for hunting or just listening to the birds and enjoying nature.

Lawrence retired from the Minnesota Highway Department after 35 years and enjoyed 20 winters of warmth and volleyball at their place in Texas.

In lieu of flowers, memorials are preferred to St. Henry’s Area School.

To order memorial trees or send flowers to the family in memory of Lawrence Dykhoff, please visit our flower store.