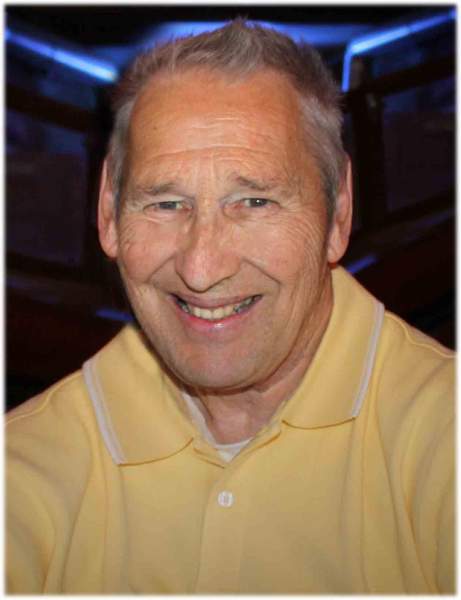 Adam graduated from East Liverpool High School in 1952. He worked several jobs including a mechanic until being drafted into the United States Army.

While serving in the army, Adam met Judy Ann Hollingsworth in El Paso, TX; they were united in marriage on May 28, 1960 in Anthony, New Mexico.

Adam started working at Crucible Steel in Midland, PA as an electrician in 1963 and worked there for 19 1/2 years until the mill was closed.

Adam and Judy had two children Jeff and Brian. Adam had a passion for baseball, and it truly rubbed off on both boys, Adam built his own home at the end of Mort Drive in Glenmoor, OH and built a small ball field in their backyard that was filled with kids playing ball throughout the summers. Adam coached baseball teams and was president of the East Liverpool Little League and Pony League baseball organizations. Adam also helped build the Old Timers Baseball complex near Beaver Local Schools in East Liverpool, OH. This was an impressive 11 field baseball complex for kids from 8-21 years old.

After the closing of the steel mill, Adam moved to Richville, MN to run Marion Lake Estates. He made many friends in the Perham area through the local softball league. Again, he offered his services and became president of the Perham Men's Softball League.

Adam loved to tell jokes. Judy may have got tired of hearing some of them for the 42nd time, (although we all know she truly did enjoy them), but Adam loved to make people laugh. One of his favorites fit in quite well in the Perham area as Adam loved to ask people "Are you a turtle?"

In 1989, Adam and Judy moved to North Aurora, IL. Where he worked for his sister and brother-in-law at Farnsworth Computers; then continuing on to work as a maintenance worker at Waubansee High School and Granger Middle School.

Wanting to be closer to his family, Adam retired from the school and moved to Moorhead, MN.

Before Adam's bout with Alzheimer's began, he enjoyed going to watch his grandchildren in various sports, playing cards with family, watching the Minnesota Twins and playing golf. He enjoyed spending time on the computer with Greg, watching Amanda and April play tennis and seeing Tayler play basketball and softball.