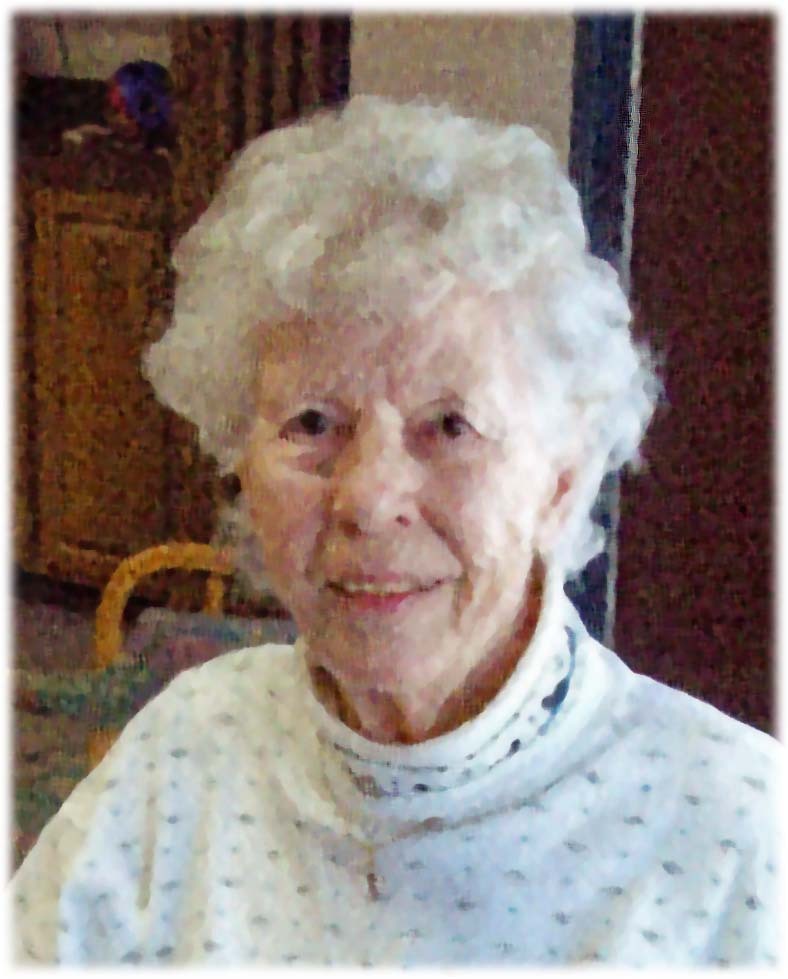 Alice J. Kampsen, age 97 of Ottertail, MN died Wednesday, December 10, 2014 at the Battle Lake Good Samaritan Society. Visitation will be held on Tuesday, December 16 beginning at 10:00 AM followed by the funeral mass at 11:00 AM at St. Lawrence Catholic Church, rural Perham, with Father George Michael officiating. Burial will be held in the church cemetery.

Alice was born in Hannaford, ND on August 10, 1917, the daughter of Julius and Josephine (Norderhaug) Brekke. After high school, Alice achieved her registered nursing degree in Valley City, ND. She then moved to Chicago, IL to become a flight attendant with Trans World Airlines, where she met Urban who was a pilot with TWA. In 1942, Alice was united in marriage to Urban John Kampsen in Chicago, IL. Soon the couple moved to Kansas City, MO where Alice received a bachelor's degree from Avila College and her Master's Degree in special education from the University of Kansas. For many years Alice taught special education at the University of Kansas Medical Center. She and Urban retired in 1974 and moved to Ottertail full-time in 1975.

Alice was preceded in death by her parents; and her husband, Urban John in 2004.

Surviving Alice is her daughter, Patricia Kampsen; her step-brother, Clair Bartles; along with numerous nieces and nephews.
To order memorial trees or send flowers to the family in memory of Alice Kampsen, please visit our flower store.