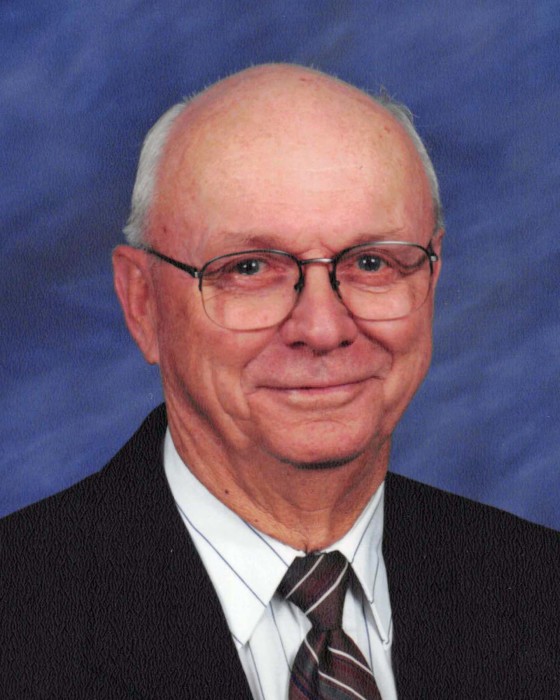 Arnold William Arthur Rosen passed away Monday, March 26, 2018 at age 96 under the care of Hospice of the Red River Valley. He was born September 10, 1921 on his parents’ farm in Corliss Township in rural Perham to Ewald A. and Maria "Mary" (Heidorn) Rosen. On September 25, 1921, he received the sacrament of Holy Baptism at St John's Lutheran Church in Corliss Township. As he grew up, he received religious instruction, publicly confessing his faith in Jesus as our Savior. He was confirmed in May of 1935. Arnold was a lifelong member of St. John's Lutheran.

On January 31, 1947, he married Marjorie "Jean" Matz. Their marriage was blessed with five children. Together, they farmed in Corliss Township until 1980 when they sold the farm and purchased a home on Big Pine Lake. For the next few years, Arnold did tractor work for friends and hauled lumber for Homestead Lumber Company in Perham.

Arnold was active in his church and community. At one time or another, he served on nearly every board and committee at St. John's. He was a member of their Men's Club, the Dartball Team, and Church Choir. He played on the Corliss Baseball team for many years. He served on the Corliss Township Board for 27 years and as a Township Fire Warden for more than 40 years.

He was preceded in death by his parents; his four brothers Ewald Jr., Walter, Herbert and Edgar; one sister Margaret (Fred) Johnson; and his great-grandson Hunter Adam Rosen.

Visitation will be from 5:00-7:00 p.m. with a prayer service at 5:00 p.m. on Friday, March 30 at Schoeneberger Funeral & Cremation Service in Perham. Visitation will resume beginning at 10:00 a.m. followed by the funeral service at 11:00 a.m. on Saturday, March 31 at St. John’s Lutheran Church, Corliss Township, rural Perham. Pastor Jared Nies will officiate. Burial will be in the church cemetery.

Memorials are preferred to St. John’s Lutheran Church of Corliss Township or Hospice of the Red River Valley. Arnold's Memorial Folder
To order memorial trees or send flowers to the family in memory of Arnold Rosen, please visit our flower store.