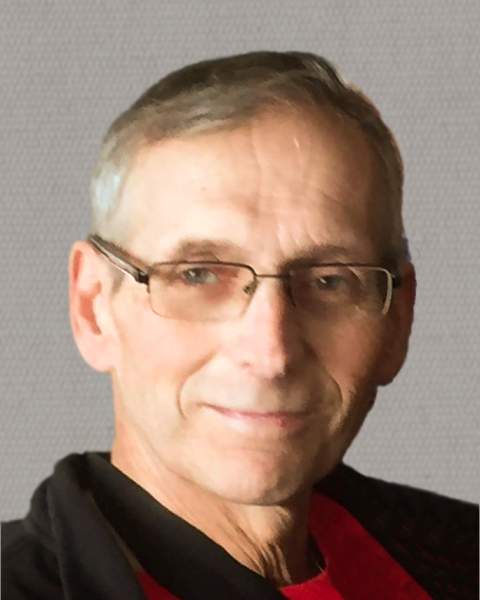 On the morning of April 21, 2016, Bernard "Ben" Allan Holzer passed away at Sanford Medical Center in Fargo, ND from septic shock due to a bowel obstruction after a two-year battle with appendiceal cancer. Ben was 59 years old.

Ben was born in Perham, MN on November 7, 1956 to Anton and Mary (Kasowski) Holzer. Ben grew up in Butler and Perham, MN and graduated from New York Mills High School in 1975.

He spent his career employed by Mickelson's Turkey Farm, Tuffy's Pet Food, owner of Sewer Service, bus driver for Bauck Busing, and finally owner of Ben Holzer Unlimited. He would do anything to make a buck and was always working even while in the ER and up to the last hours of his death.

Ben was very active in his church as a Parish Council member, usher, and Eucharistic Minister. 
To order memorial trees or send flowers to the family in memory of Ben Holzer, please visit our flower store.