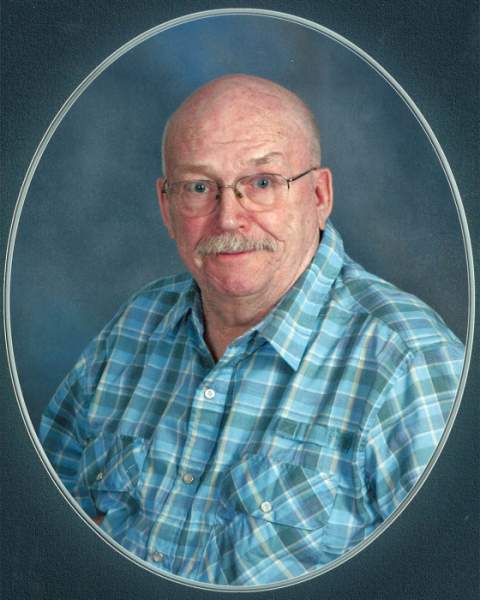 Bernie C. Nundahl, age 91 of Perham, MN passed away Monday, April 29, 2019 in Perham Living. Visitation will be 9:00-11:00 a.m. followed by the memorial service at 11:00 a.m. on Friday, May 3 at St. John’s Lutheran Church of Corliss Township, rural Perham. Pastor Jared Nies will officiate. Burial will be in the church cemetery.

Bernie was born June 30, 1927, in Madelia, MN, to Bernie Sr. and Sadie (Green) Nundahl. At the age of 17, he enlisted in the Navy where he served on the LST 846 as a signalman. After his honorable discharge from the Navy he returned to Perham to work for his father at Nundahl Oil Company, Phillips 66. After the death of Bernie Sr., Junior along with his brother Bud and Ed Beringer bought the business. In the 1960s the family moved to California for 2 ½ years where Bernie owned a Texaco station in El Cajon, CA. He also worked with Mayflower trucking before moving back to Perham where he continued working at Nundahl Oil Company until his retirement.

Preceding Bernie in death were his parents; his wives Dollena and Jan; his son Greg Hanft; his brothers Vernon “Bud” (Ceil) Nundahl and Dennis Nundahl; and brother-in-law Bill Morris.

Thank you to the staff at Perham Living and Hospice of the Red River Valley. Bernie's Memorial Folder
To order memorial trees or send flowers to the family in memory of Bernie Nundahl, please visit our flower store.