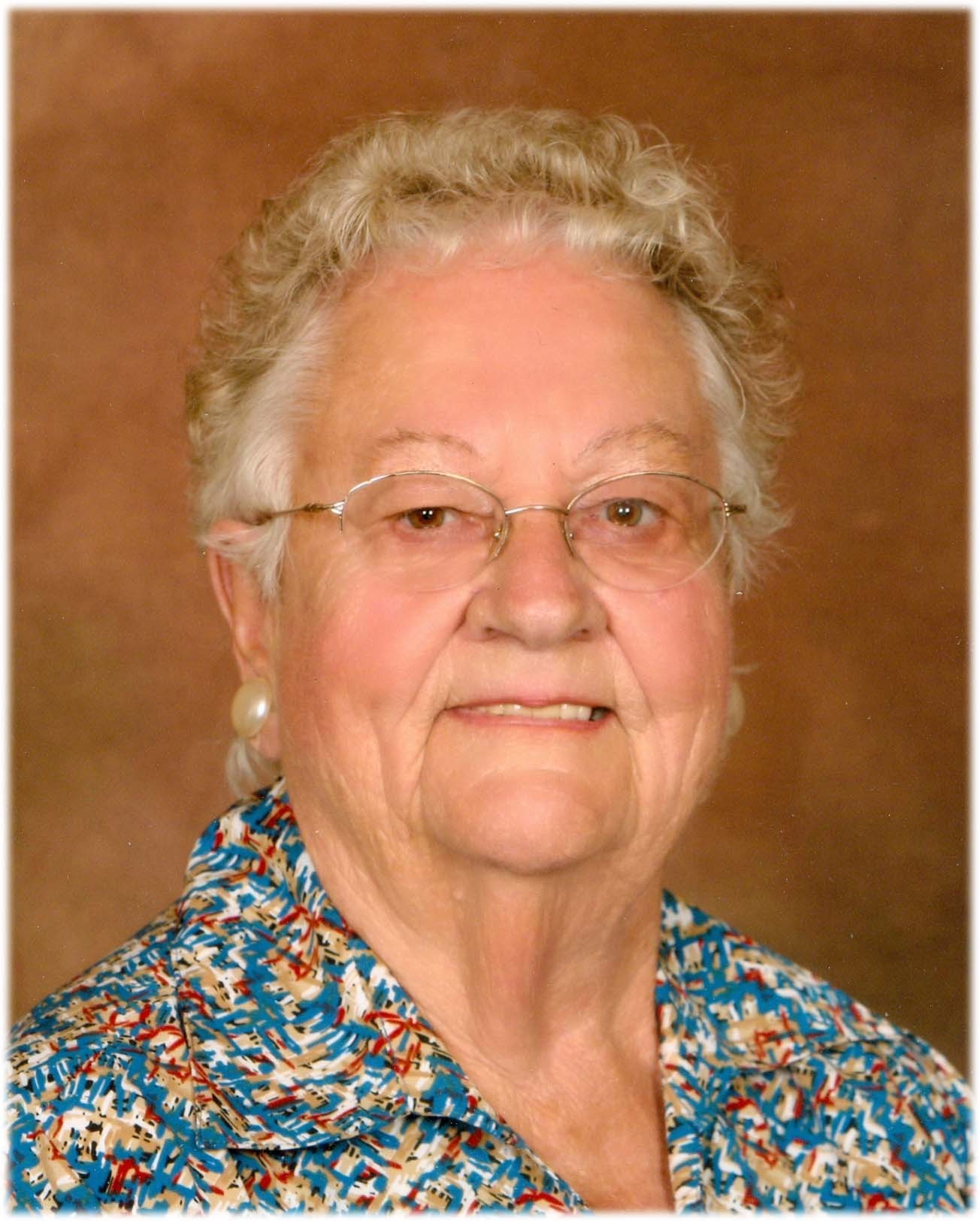 Betty J. Limmer, age 90 of Frazee, MN passed away surrounded by her family on Tuesday, August 4, 2015 at the Frazee Care Center where she had lived for the past four years. Visitation will be held on Friday, August 7 from 4:00-7:00 p.m. at Schoeneberger Funeral Home. Visitation will resume on Saturday, August 8 beginning at 10:00 a.m. followed by the funeral service at 11:00 a.m. at St. Paul's Lutheran Church in Richville, MN. Pastor Kevin Mann will officiate. Burial will be held in the church cemetery.

Betty Jane McGowan was born on December 16, 1924 in Stowe Prairie Township, Todd County, Minnesota, the daughter of Walter E. and Hortense L. (Larson) McGowan. When Betty was two years old, her family moved to the Rush Lake area. On January 28, 1946 Betty was united in marriage to LeRoy Limmer and together the couple owned and operated Limmer's Resort on the southwest shore of Rush Lake. After they sold the resort, she and LeRoy moved to Fridley, MN. Upon LeRoy's retirement, they moved back to Rush Lake. Betty and LeRoy enjoyed gardening, fishing and visits from their grandchildren. Betty and LeRoy were devoted members of St. Paul's Lutheran Church in Richville, MN.

Preceding Betty in death were her parents; her husband LeRoy; several siblings; and many friends.