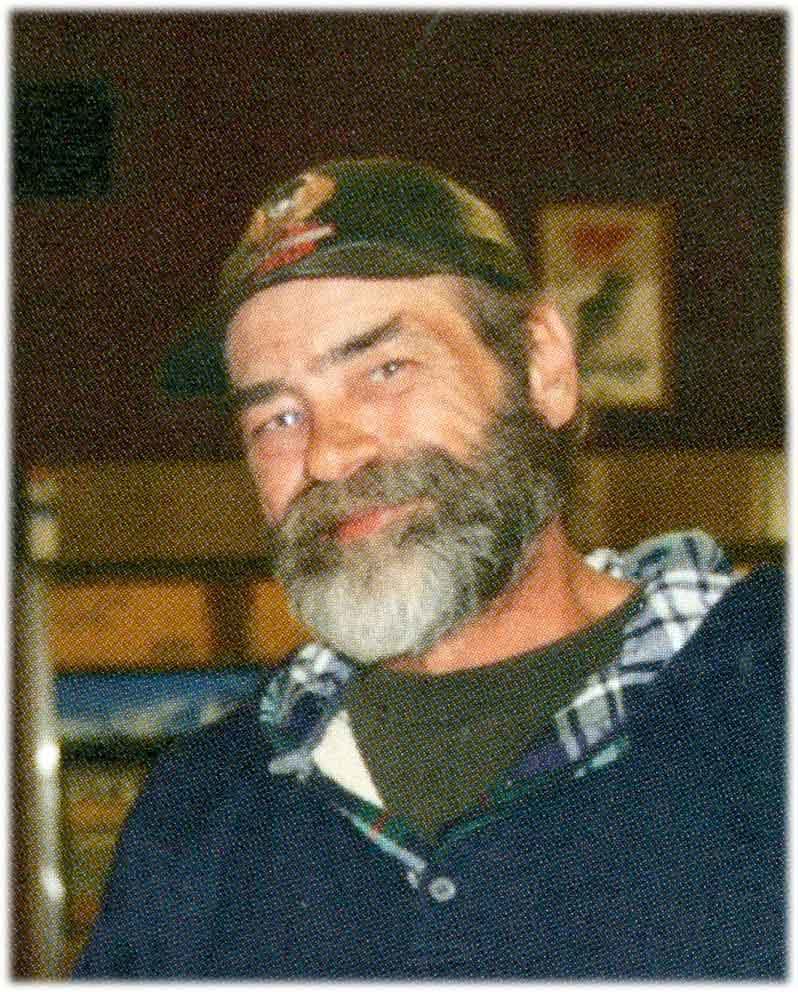 Bob Leon Rader, age 62 of Frazee, MN passed away unexpectedly of natural causes on Tuesday, February 28, 2017 in his home.

Bob was born September 28, 1954 in Perham, MN to Levi and Eleanor (Drewes) Rader. Bob loved hunting, riding a Harley and being outdoors. Bob enjoyed life to the fullest and loved being with his family and friends.

Surviving Bob are his two daughters Jennifer (Chris) Fossen of Lakeville, MN and Jessica (Chad) Lyons of Las Vegas, NV; his grandson Jakob Fossen and his granddaughter Peyton Fossen both of Lakeville; his mother Eleanor Rader of Frazee; his four sisters Marilyn Hoese of Minneapolis, MN, Deana (Dennis) Bahls of Perham, Joan Sazama of Frazee and Bonnie (John) Hermann of Minneapolis; his brother Ken (Charlotte) Rader of Frazee; along with over 60 nieces and nephews.

Preceding Bob in death was his father Levi; his brother Jim; his brother-in-law Harold Hoese; and his nephew Lance Anderson.

A gathering of family and friends will be held on Friday, March 3, 2017 beginning at 2:00 p.m. at Schoeneberger Funeral Home in Perham. Burial will be held at St. Paul's Lutheran Cemetery, Evergreen, rural Frazee at a later date.
To order memorial trees or send flowers to the family in memory of Bob Rader, please visit our flower store.