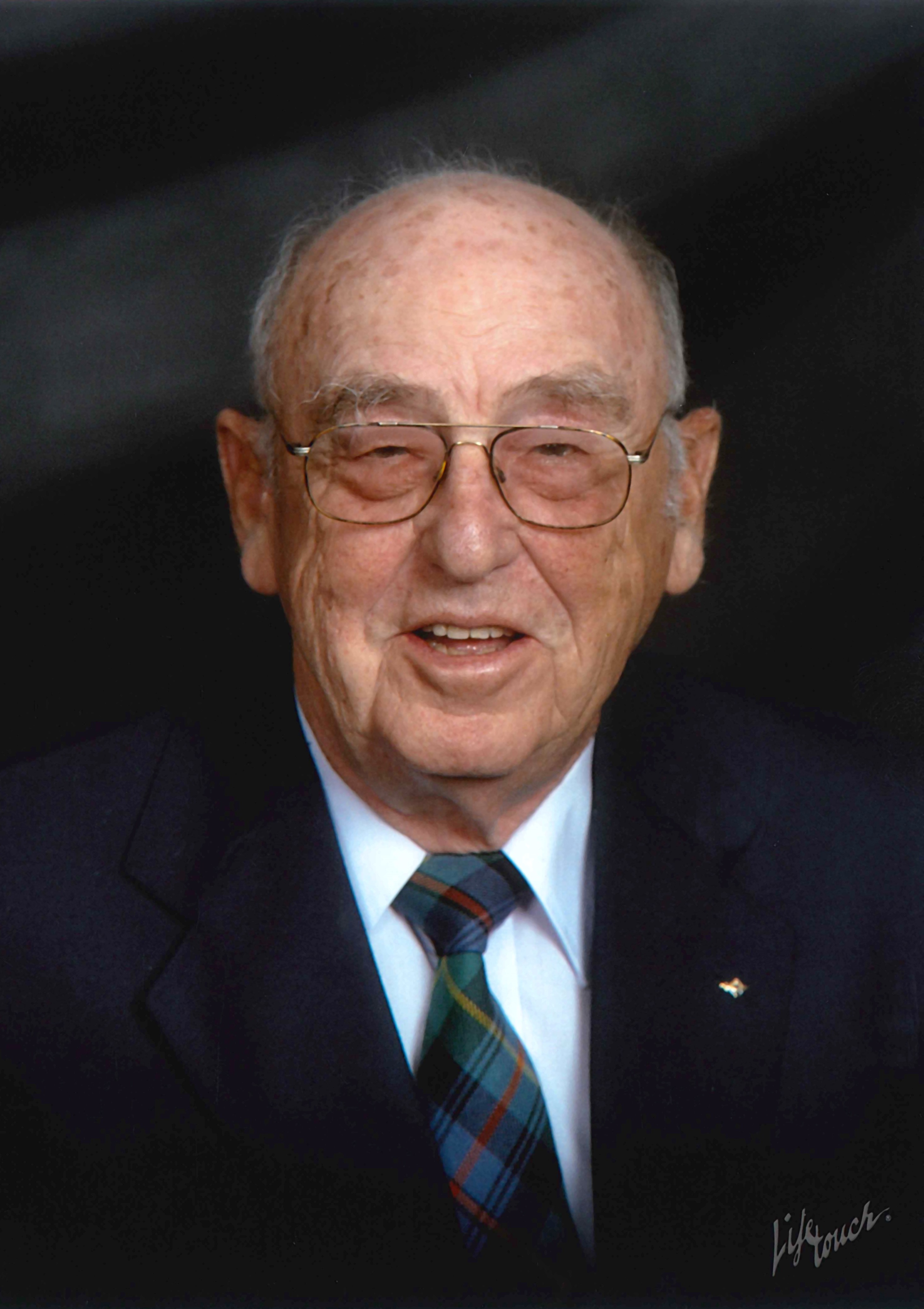 Bruce Kiefer, 89, died Saturday evening, January 7, 2017 at his home overlooking Little Pine Lake after a long struggle with cancer. He had been under hospice care for the past five months.

Bruce was born in Moorhead, MN on April 14, 1927 to Jake and Ella (Mackerracher) Kiefer, the second of four children (Bud, Bruce, John and Janet).

In March of 1945, when Bruce was 17 years old, he enlisted in the Navy and served in World War II. He stayed in the Naval Reserves for four years and was recalled into the service for two years during the Korean War. He received his 14-day recall notice in late August of 1950 and decided to marry his bride-to-be Barbara Jean Ford of Casselton, ND before he left for the Navy. The next Saturday they were married at St. Anthony's Catholic Church in South Fargo and had a breakfast reception at the Gardner Hotel. Together they had four children: Mark, Jim, Kurt and Katie. Bruce graduated from the General Motors Institute in Flint, MI in 1949.

Bruce served on the Moorhead City Council for 12 years from 1968 to 1979. He spent his career working in automobile and heavy equipment sales. He was a very proud member of the El Zagel Shrine for many years and enjoyed playing "The Old Timer" reciting "The Old Fez" during membership initiations and special Shrine events for several decades.

He was preceded in death by his parents; and his brother Bud of Livingston, MT.

Visitation will be held on Thursday, January 12 from 5:00-7:00 p.m. with a Masonic Service at 7:00 p.m. at Schoeneberger Funeral Home in Perham. Visitation will resume on Friday, January 13 from 10:00-11:00 a.m. followed by the memorial service at 11:00 a.m. at Calvary Lutheran Church in Perham. Burial will be held at the Minnesota State Veterans Cemetery near Little Falls, MN at a later date.

Memorials are preferred to Shriners Hospitals for Children.

To order memorial trees or send flowers to the family in memory of Bruce Kiefer, please visit our flower store.