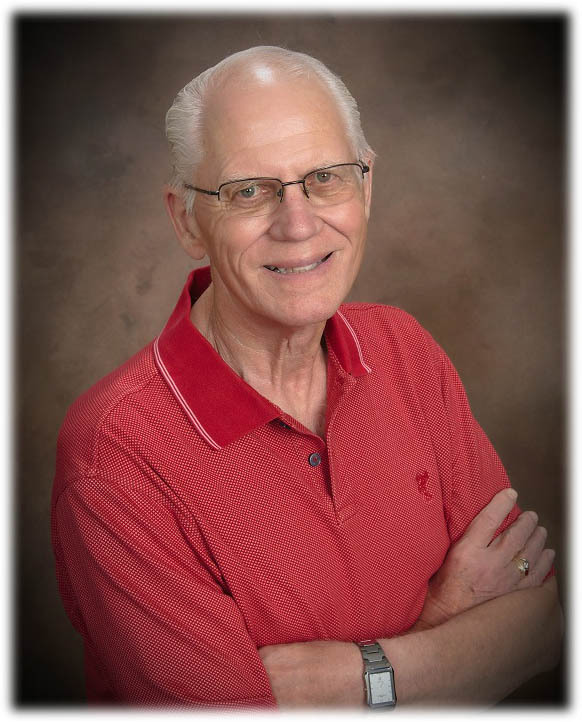 Bryce Kenneth Anderson, 71 of Perham, MN, died peacefully at home, Saturday August 8, 2015 under the care of Hospice of the Red River Valley.

He married Daria K. Bartholomaus on March 29, 1969, at Trinity Lutheran Church, Sabin, MN, and they made their home in White Bear Lake, MN.

In 1973, they moved to Moorhead. Bryce worked for Miller/Nicolson, a franchisee of Kentucky Fried Chicken as VP of finance. After several other ventures he became Economic Development Director for the City of Perham in 1996. He later joined United Community Bank as Branch Manager in Frazee, MN, retiring in 2009.

Bryce was a member of the Red River Chapter of Accountants, an ambassador for the Moorhead & Perham Chamber of Commerce, Rotary International (Perham), Frazee Lions Club and The Blandin Community Leadership Program. He was an active member of Calvary Lutheran Church where he served on the Evangelism Committee. He enjoyed serving in the kitchen and fellowship after worship. He was also active in the Calvary Fisherman group where they made Faith Chests for kindergarteners and helped with many projects in the community. In earlier years, Bryce enjoyed family camping, fishing, water skiing, and canoe trips.

Bryce was preceded in death by his parents; infant brother, Eugene; several aunts and uncles and two nieces.

Bryce was a leader, father figure, mentor, and friend to many. He will be remembered for his smile, hearty laugh, positive attitude, outgoing personality, and his love of family.

Visitation will be held on Friday, August 14 from 4:00-7:00 p.m. with a time of sharing at 7:00 p.m. at Calvary Lutheran Church in Perham. Visitation will resume on Saturday, August 15 beginning at 10:00 a.m. followed by the memorial service at 11:00 a.m. at Calvary Lutheran Church. Burial will be held in Calvary Memorial Cemetery near Perham.
To order memorial trees or send flowers to the family in memory of Bryce Anderson, please visit our flower store.