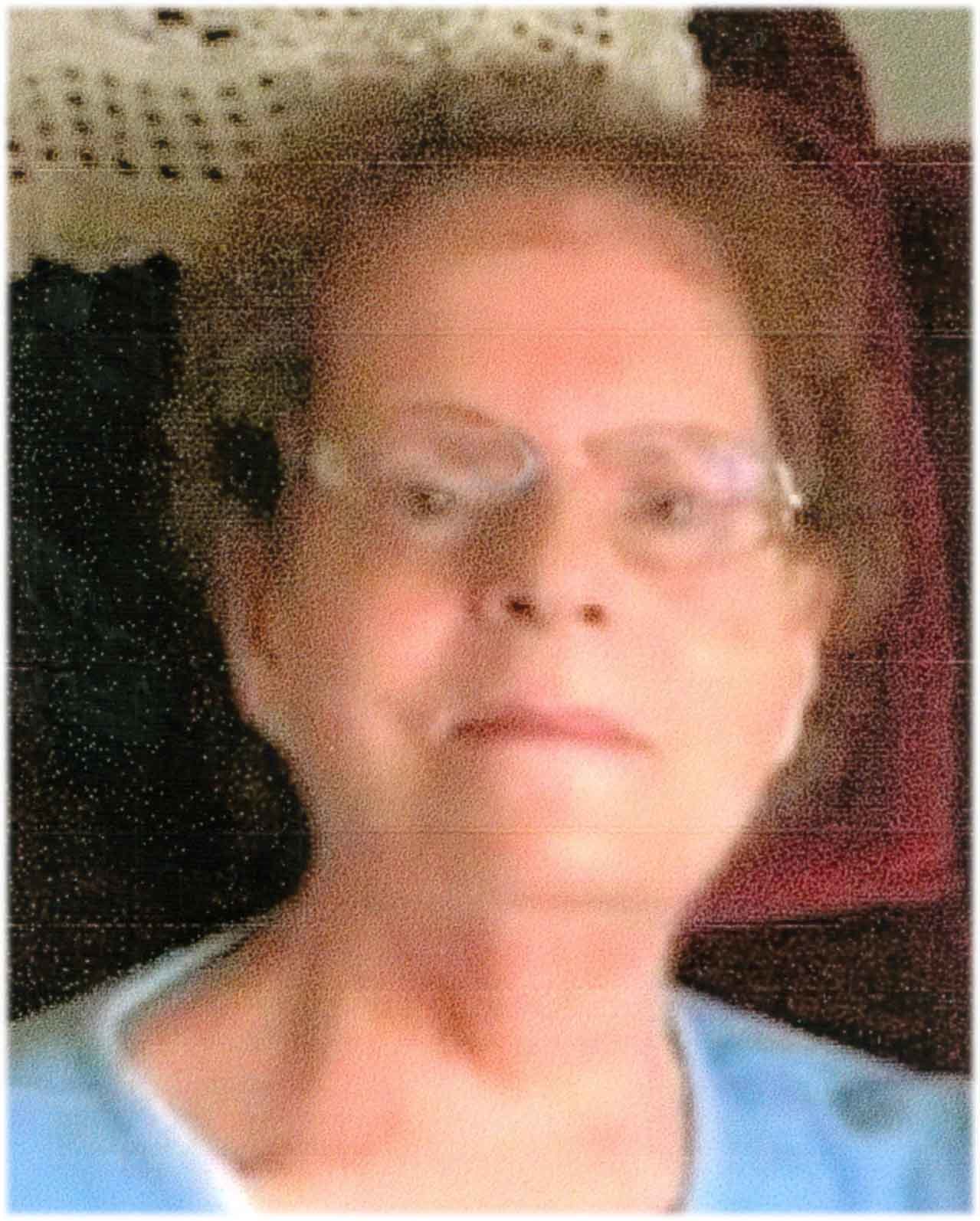 Carol was born September 17, 1935 in Seattle, Washington to Vernon VM and Doris I (Adsen) Anderson. She lived her entire life in Seattle except for the past eleven years, at which time she moved to Perham to be close to her daughter and family. Her youngest son then moved to Perham to help with her care. Carol grew up on the lower Queen Ann Hill area of Seattle and graduated from Queen Anne High School, class of 1953. In October of 1953, she married Donald L. Day and raised four children. Even though they divorced in 1962, they had a lifelong friendship, as they had known each other since Carol was 9 years old. In August of 1963, she married Wayne W. Degner and divorced in 1969. At the age of 34, she enrolled at Highline Community College and received an AAS in June 1973. She worked for about four years with King County Housing and then the next twenty-four years with the City of Renton Housing Authority, retiring in January 2002. She enjoyed planning the children's holiday parties and doing what she could for the children. In March 2006, she sold her home of forty-seven years and moved to Perham. The last two years of which she resided in the Harvest Glen household of Perham Living.

In her retirement, Carol enjoyed her yard and potting up her spring containers with as many brightly colored flowers as would fit and visiting with whomever dropped in to chat. Before her muscular dystrophy took over, she enjoyed making candies, crafting and knitting.

Preceding Carol in death were her parents, Vernon in September 1968 and Doris in November 1981; her first husband Donald in January of 2002; and Gary, her oldest son in August 2011.

Inurnment will be held in Washington Memorial, SeaTac, Washington.
To order memorial trees or send flowers to the family in memory of Carol Degner, please visit our flower store.