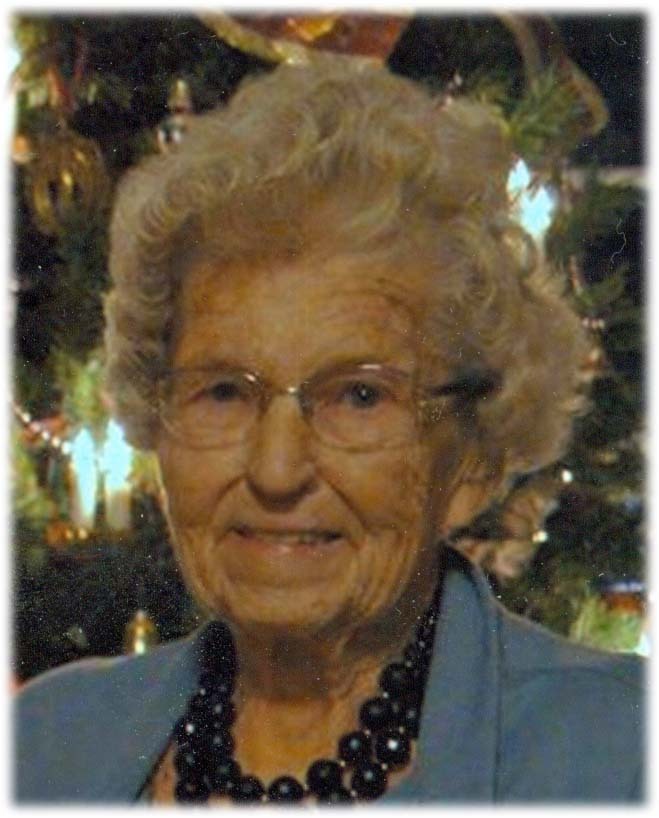 Carol Jean Leiferman was born December 25, 1931 to Edward and Lora (Meyer) Leiferman at Spruce Lodge on Star Lake, Dent, MN. She was raised in Mapleton, MN and graduated from Central High, Minneapolis. Later she met and married Richard E. Hockersmith on April 23, 1955 and lived in various locations over the years including Tennessee, North & South Carolina, Maryland and raised three children along the way.

In 1968, after Richard's 20 years in the US Marine Corp, they moved to Montclair, CA to own and operate Dicks Exxon. In 1976, they bought Silent Rainbow Resort on West Silent Lake and later made that their permanent home in 1981. They continued to operate the resort until 2003 when they retired for the last time. After Richard's passing Carol moved to Enderlin, ND to be near her daughter and later to Touchmark assisted living Fargo, until her passing on April 18, 2016.

In her spare time, Carol enjoyed, fishing, crocheting, bowling, card playing, bus trips to local casinos and spending time with the countless lifelong friends she made while running the resort over the years. Carol's Memorial Folder
To order memorial trees or send flowers to the family in memory of Carol Hockersmith, please visit our flower store.