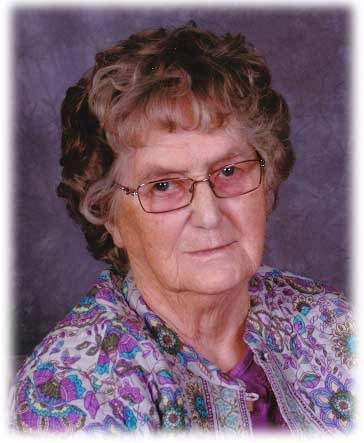 Carrie Ann Hendrickx was born in Butler, MN on April 8, 1924 to Carrie A. (Ellefson) and Jacques Hendrickx. She grew up working in the Butler Store/Post Office, which was also her family home. She was an active member in the Butler Community and Holy Cross Catholic church. She enjoyed swimming in and ice-skating on Bear Lake with her friends. She graduated from New York Mills High School in 1942. She married Joseph Delaney in 1946. Joe and Carrie made their home in Gorman Township near Perham where they raised their family of fourteen children. Carrie spent most of her life as a farm wife and mother. She also worked with the food service at Perham Public Schools from 1978 to 1993.