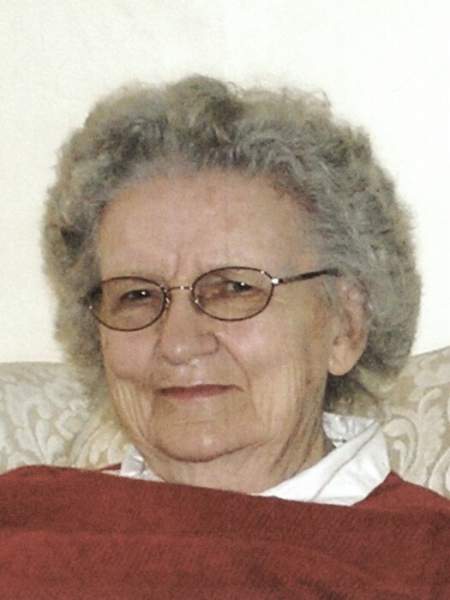 Catherine was born May 8, 1922, the fourth child of Vincent and Louise Drahmann. She attended St. Henry’s grade school, Perham High School and St. Benedict’s College. She then became the bookkeeper at Drahmann Bros. General Store, a position she held until the store closed in the early 1970’s.

Always a book lover, she volunteered to shelve returned books at the age of 12. She later became an adult volunteer and member of the library board. In 1978, she became the first paid librarian and enjoyed the interaction with both children and adults. Catherine retired as a librarian in 1994.

As a young adult, Catherine’s interest in history led her to join the historical society. After retirement from the library, she became an active volunteer at the museum which was housed in the old library after the present library was built. She also enjoyed working at the Pioneer Festivals, the fair booth at the county fair and helped put together two history books on East Otter Tail County.

Catherine also served many years as secretary with the Catholic Aid at St. Henry’s Church. She enjoyed people and was a staunch defender of her hometown. Older residents may remember seeing her riding around town on her bicycle.

Last, but not least, she was a caregiver for her parents in their final years.

Catherine was preceded in death by her parents; sisters Florence Lacy and Mildred Ralston; and brothers Dr. John Drahmann and Theodore Drahmann. She is survived by her sister Rose Marie Larson and many nieces and nephews.

To order memorial trees or send flowers to the family in memory of Catherine Drahmann, please visit our flower store.