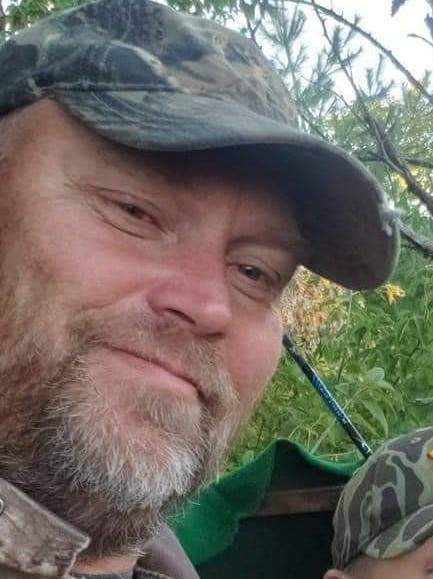 The love of Chad’s life were his six children. Time spent with them was precious. Chad also enjoyed hunting, fishing, and baseball. He played baseball for Midway and the Perham Pirates for 23 years and also played on several softball teams.

Chad worked at various jobs, most recently with his mother, Pat at BRK Ventures and previously at Bongards Creamery.

Chad was preceded in death by his father, Stan Burkman.

A visitation will be held on Saturday, September 3, from 12-1 p.m. followed by a memorial service at 1:00 p.m. at Schoeneberger Funeral & Cremation Service in Perham, MN. Interment will be at a later date at Alajoki Cemetery, Menahga, MN.

To order memorial trees or send flowers to the family in memory of Chad Burkman, please visit our flower store.
Open

Inurnment at a later date