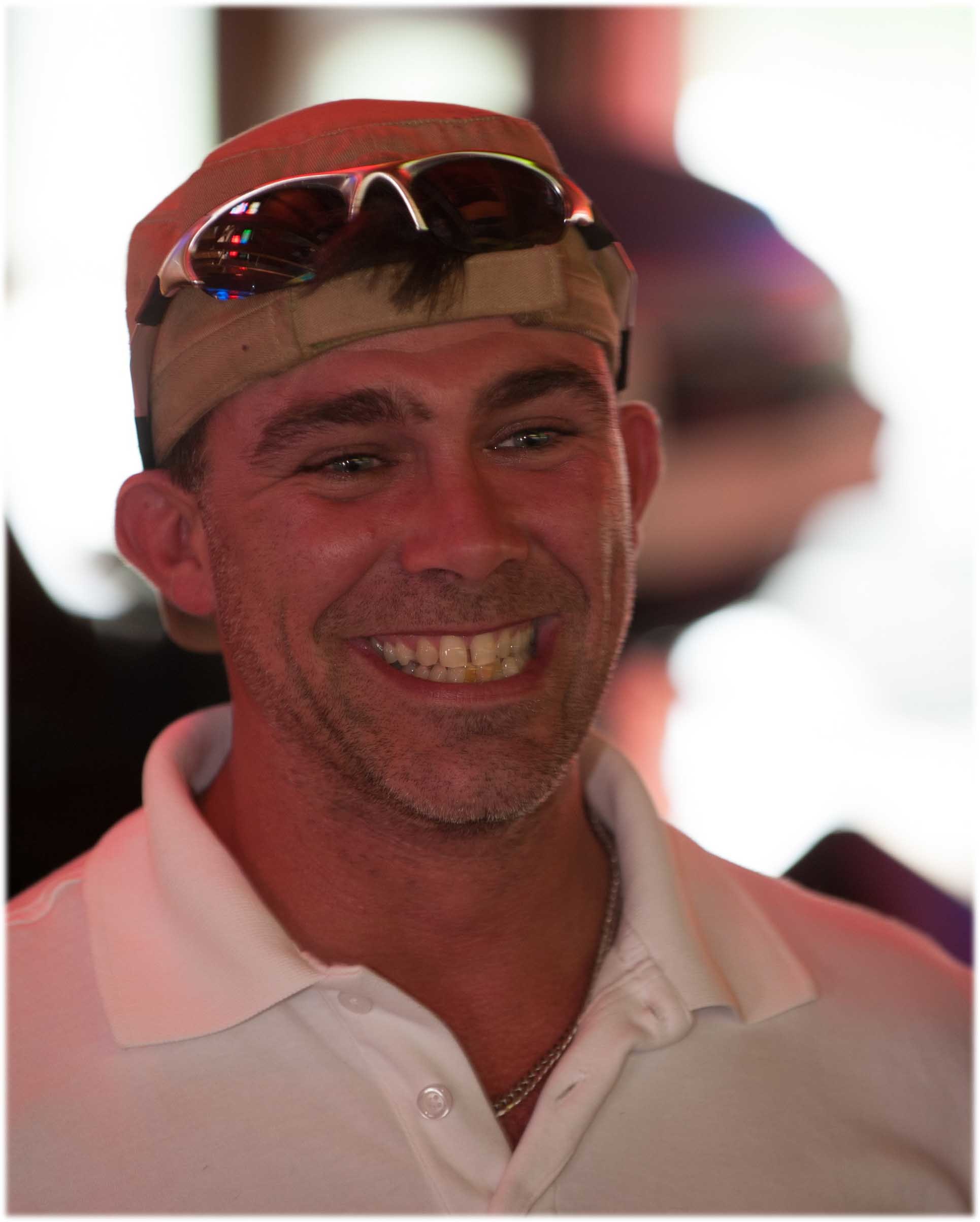 Christopher Anthony Johnson was born July 30, 1973 in Roanoke, VA. Chris was an outdoorsy little boy from the word go. He loved playing in the woods, fishing off the dock, going to camp, and playing with his brothers, sister and neighborhood friends. As Chris grew he became fonder of playfully annoying his little brothers and sister. Chris had a passion for good music that he shared and passed the love of good music on to his little brothers and sister (mostly 80s hair bands). Chris loved gaming which made him very cool to his nephews. Chris graduated from Perham High School in 1991. His time at PHS was filled with friends and wrestling. Chris became passionate about his job and used it as his creative outlet. Chris married the love of his life Amy on June 21, 2013.

Chris was always looking for an experience in everything he did, and he would let you know. Whether it was about guns, fishing, hunting, or his new truck. He was very extreme in his beliefs and never backed down from anything he believed in. That is what made Chris unique, and unique is an understatement. Chris was eclectic. He had the imagination only Walt Disney would understand. It would have taken four animated series to put his thoughts together, and only an adult audience to get it. –Paul (Brother)

Preceding Chris in death were his grandfathers John Johnson and Irvin Fassett; his brother Daniel Johnson; and Marvin Crook Sr. and Martha Crook. 
To order memorial trees or send flowers to the family in memory of Christopher Johnson, please visit our flower store.