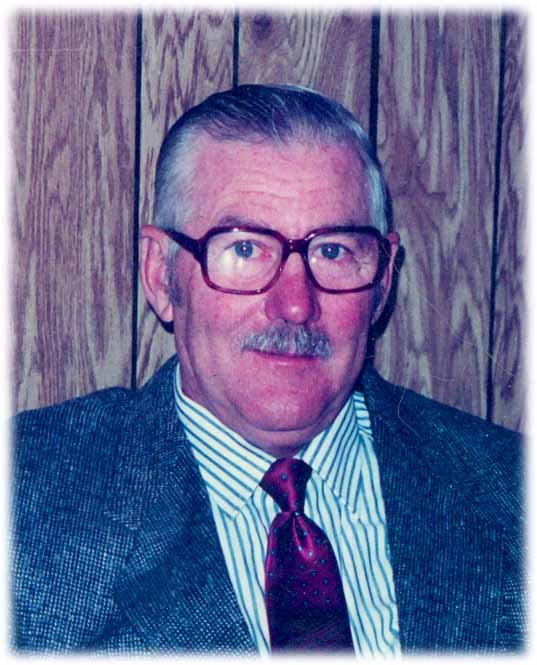 Clarence "Cal" Drake, age 79 of Frazee, MN died Wednesday, September 10, 2014 in his home. Visitation will be held on Tuesday, September 16 at Bethlehem Lutheran Church in Frazee beginning at 10:00 AM followed by the memorial service at 11:00 AM with Pastor William Aufdenkamp officiating. Burial will be held in Sacred Heart Cemetery, Frazee.

Clarence Harry Drake was born near Menahga, MN on May 6, 1935, brother to Audrey and Lois, and son of Harry and Opal Drake. He was bussed to school in Menahga where he graduated in 1954. After graduation, Clarence immediately joined the United States Navy where he spent a 4-year term. After the Navy, he joined the United States Air Force, where he was involved in the Vietnam War. His career brought him over the entire world, which he thoroughly enjoyed. He primarily worked on KC-135 Stratotankers and B-52 Bombers. He was noted for his work ethics, loyalty, and hard work. The year 1975 brought an honorable retirement from the service and he settled in Frazee on Acorn Lake. Clarence and Joyce were married in 1985, and they continued to live on the lake, later moving to their current home east of Frazee. His joys were many, including fishing, sailing, hunting, dancing, and enjoying fellowship with their many friends. Also, he never wanted to miss his school reunion at Blueberry Pines in Menahga for luncheon and fellowship with his classmates. Soon after his retirement, Clarence made a profession of faith at a Billy Graham revival in St. Paul. Lois remembers the many enjoyable discussions of spiritual nature with Clarence. He and Joyce spent many winters in Phoenix, AZ enjoying the weather and also their many friends.

Clarence enjoyed life to the fullest, and leaves a host of family: his children, Valerie Kay, Cody and Curt, from Phoenix; sisters, Lois of Brainerd, MN and Audrey of Minneapolis, MN; nieces and nephews, Karla of Atlanta, GA, Bruce of Wichita, KS, Kevin, Mark, Judy and Sharon of Minneapolis, his step-children, Colleen and Ken Fix, Eileen, Dennis and Lonny Kusick, Mary Dugger, Erin and DuWayne Jepson, and Bridget Nickolauson, all of MN; and many other relatives.

Clarence lived a full and meaningful life, and will be remembered as a very special and honorable friend. He will truly be missed.
To order memorial trees or send flowers to the family in memory of Clarence Drake, please visit our flower store.