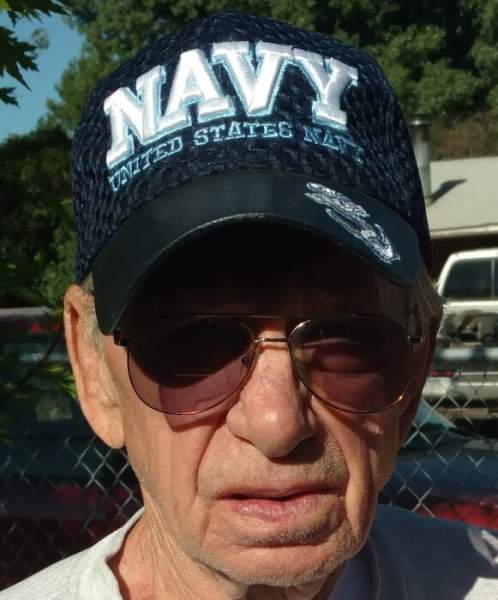 Clarence “Cal” Schultes, age 90, of Perham, MN passed away on Wednesday, February 9, 2022.  Cal was the first-born child of Richard and Emelia (Deg) Schultes on January 25, 1932, in Streeter, ND where he grew up with six siblings.  In 1952 he enlisted in the Navy and was a gunner on the USS Dyess DD-880.  After four years he was honorably discharged.  He then attended Vocational School in Fargo, ND for autobody tech where he met and married Eloise Cavalier on September 6, 1957.  Together they had four children.  They resided in Moorhead before moving to Billings, MT from 1969-1979 and then settled in the Perham area.

Cal was a man of many traits and passions; fishing, shooting, hunting, metal detecting and music.  He taught himself how to play guitar, accordion, and harmonica.  He was a loving husband, father, grandpa, great grandpa, and great-great grandpa.

Visitation will be held from 12-2 p.m. on Saturday, February 12 followed by a funeral service at 2:00 p.m. at Schoeneberger Funeral & Cremation Service in Perham, MN.