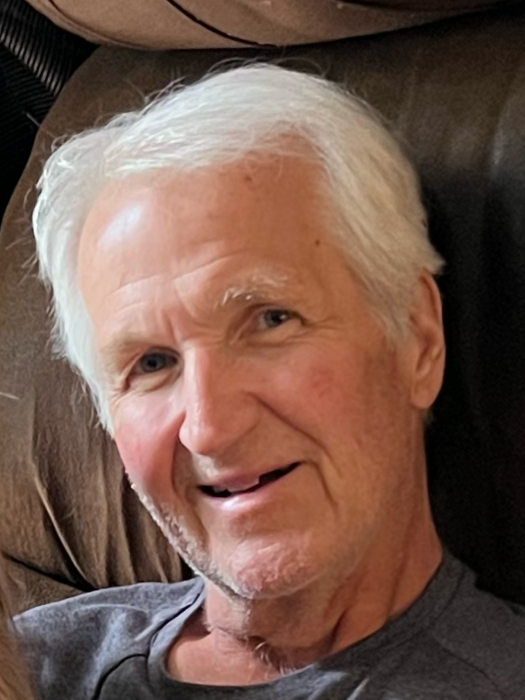 Craig Scott Branby was born April 12, 1957 in Great Falls, MT. He passed away peacefully Saturday, August 20, 2022 at the U of MN Fairview Hospital in Minneapolis, MN surrounded by his loving family.

Craig was the oldest of four children born to Garfield and Cydera (Illg) Branby. With his dad being in the service, the family traveled to many places in the United States and overseas. They eventually settled in Frazee, MN where he graduated from high school in 1975.

He worked at Tuffy’s where he met his beloved wife of 37 years, Ann Laughlin. Craig always said Ann was the best thing that ever happened to him. Together they had two children who made Craig proud beyond measure.

Craig went back to tech school to learn a new trade and started working at Esser Plumbing & Heating in the HVAC department. He loved the people there and missed them immensely while he was away.

Preceding Craig in death were his parents Garfield and Cydera. Surviving Craig are his wife Ann; his children Steven (Lindsay) Branby and Katie Branby; his three granddaughters Kenna, Haidyn, and Brynn; his three siblings Jeff, Kristy, and Dana; as well as numerous nieces, nephews, cousins, and friends.

Visitation will begin at 11:00 a.m. followed by the celebration of life service at 1:00 p.m. on Friday, August 26 at Schoeneberger Funeral & Cremation Service in Perham. Burial will be in St. Henry’s Catholic Cemetery, Perham.

To order memorial trees or send flowers to the family in memory of Craig Branby, please visit our flower store.