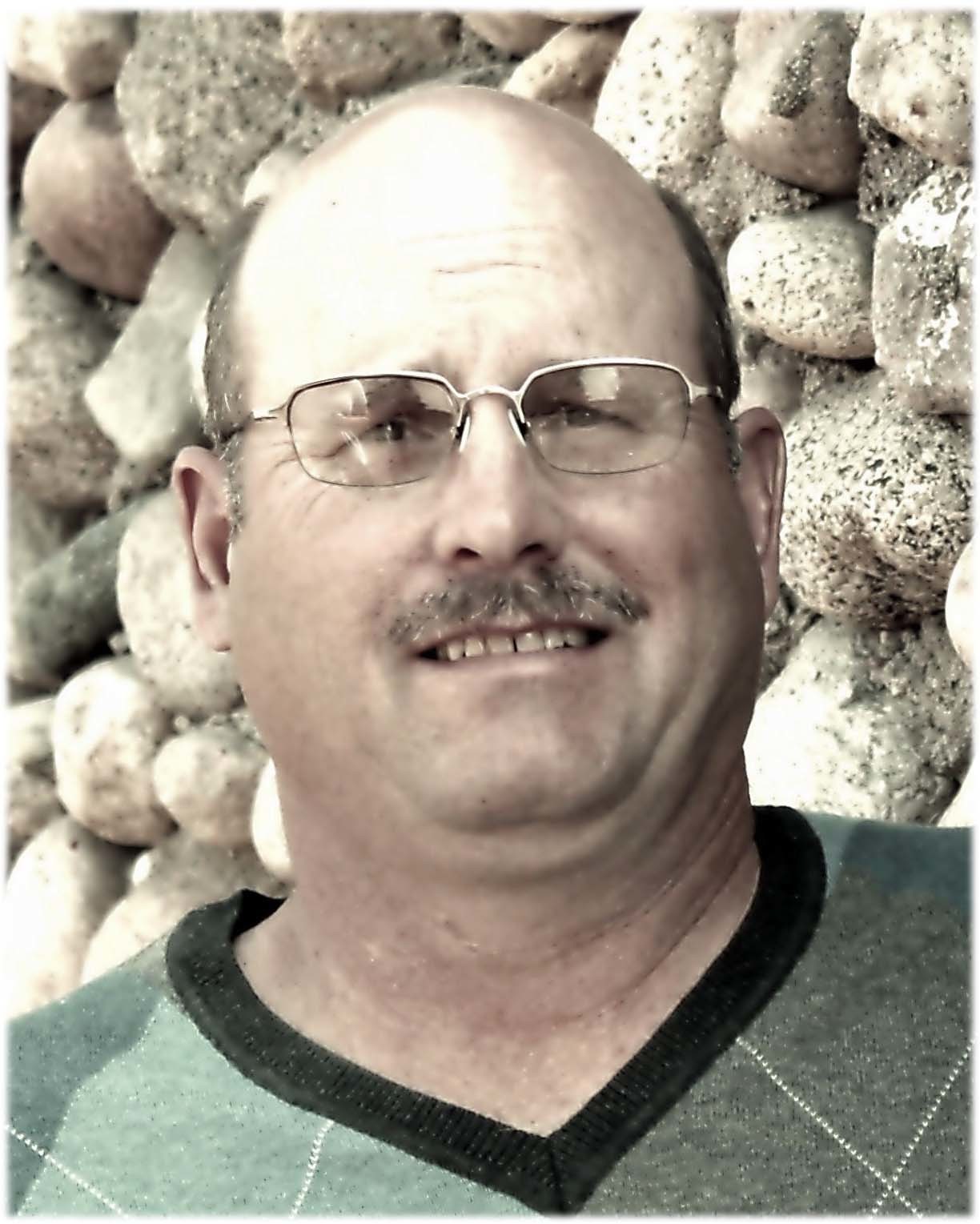 Craig Robert Wagner, age 56 of Perham, MN died Friday, April 7, 2017 in Sanford Medical Center in Fargo, ND. Visitation will be Wednesday, April 12 from 5:00-8:00 p.m. with parish prayers at 7:00 p.m. at Schoeneberger Funeral Home in Perham. Visitation will resume on Thursday, April 13 from 10:00-11:00 followed by the memorial Mass at 11:00 a.m. at St. Henry's Catholic Church in Perham. Following lunch at St. Henry's Church, burial will be in the Richville Village Cemetery, Richville, MN.

Craig was born July 29, 1960 in Lincoln, NE the son of Robert and Sue (Ryder) Wagner. In 1978, he graduated from Perham High School and later attended marine/small engine school in Detroit Lakes, MN. Craig was currently employed by Ottertail Marine. On October 1, 1982, Craig married Susan Guck at St. Stanislaus Catholic Church in Perham. Together they had three children (his pride): Jessica, Becky and Nathan.

Craig LOVED the outdoors. He played in multiple softball leagues, enjoyed deer hunting with his buddies and traveled to Canada every spring to fish. He really missed his motorcycle but especially loved snowmobiling and his trips out West. Craig was an active member of the Otter Trail Riders Snowmobile Club for many years. He was also a volunteer snowmobile safety education instructor and a firearm safety instructor for 30 years. 
To order memorial trees or send flowers to the family in memory of Craig Wagner, please visit our flower store.