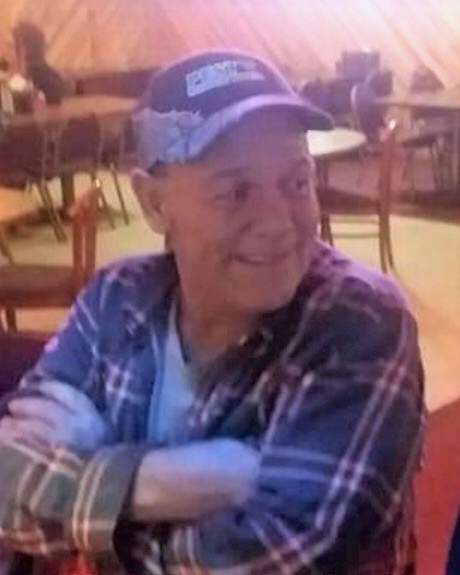 Dale Kenneth Brasel was born August 4, 1955 in Park Rapids, MN to John and Ann (Oldenburg) Brasel. He attended school in Park Rapids before graduating from Perham High School in 1973. Dale or “Skeet” as some knew him, started working at Tuffy’s around the age of 18 and continued working there for over 42 years. Softball was one of Dale’s passions. He also liked to golf and drive his Caddy. Dale will be remembered as a remarkable father, raising his three children all on his own. Dale always made it a point to take his kids fishing and camping. The kids loved these activities, but later in life, they found out that Dad really didn’t care for either camping or fishing! Dale often put his personal activities to the side so that he could care for his children.

Dale was preceded in death by his parents; his twin brother Dean “Bugs” Brasel; and his three sisters Jeanie Veal, Vicki Derung, and Judy Hanson.

Celebration of life will begin at 1:00 p.m. on Saturday, February 27, 2021 at the Silver Moon Lounge & Restaurant in Perham. Dale's Memorial Folder
To order memorial trees or send flowers to the family in memory of Dale Brasel, please visit our flower store.