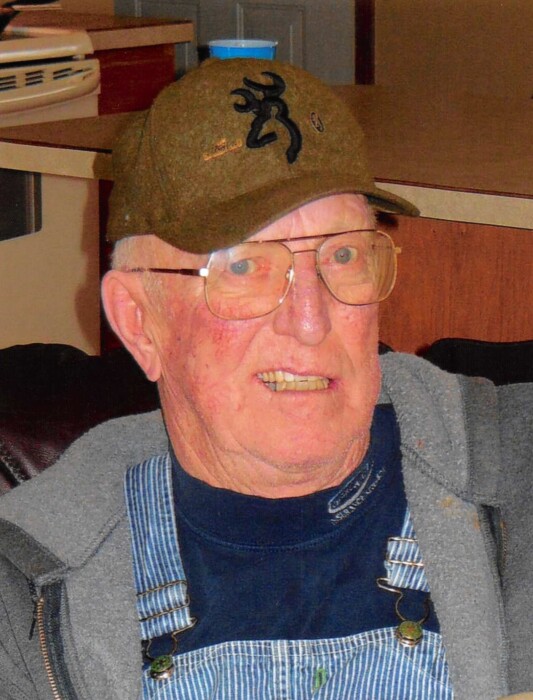 Mr. Keena passed away on May 13, 2021 at Essentia Health-Oak Crossing, Detroit Lakes, MN in Becker County.

Mr. Keena attended and graduated school at Hamilton, ND in 1953. While attending Mayville State Teacher’s College, Mr. Keena enlisted in the US Navy. He served a total of eight years with the ND National Guard, the USN and the Naval Reserves. He attended the Great Lakes Training Center in Illinois, and ordnance schools in Norman, OK and Jacksonville, FL before being stationed at Barber’s Point, Oahu, HI. On August 21, 1957 Dale was united in marriage to Jean Adele Becker. They resided in Oahu, HI. Dale was honorably discharged in 1960.

Mr. Keena finished his teaching degree at Mayville and taught and coached in several ND and MN communities, New Rockford, ND and Osnabrock, ND, before completing his master’s degree at UND in 1968. He then served the Humbolt-St. Vincent-Noyes, MN school district as principal, teacher, and basketball coach for seven years. In 1975, he served the Barnesville, MN district as a secondary principal until retirement in 1990. Mr. Keena completed his specialist degree in administration through Tri-College of NDSU during the early years at Barnesville.

In 1990, Mr. and Mrs. Keena moved to the lakes area near Perham, MN and retired on Big Pine Lake. He helped with the special education program for two school terms. He worked other part-time jobs while enjoying fishing and gardening. Mr. Kenna moved to Detroit Lakes, MN in 2020.

Mr. and Mrs. Keena spent several winters away in the southern US traveling and visiting friends. Mr. Keena also enjoyed deer hunting with family and friends. In his later years, he enjoyed playing poker on Sunday afternoons at son, Kelvin’s house. He really enjoyed seeing and visiting his grandchildren and great-granddaughters.

Mr. Keena was preceded in death by his parents; his wife Jean; sister Jane; and brothers William, Earl, Harvey, Louie, and John.

To order memorial trees or send flowers to the family in memory of Dale Keena, please visit our flower store.