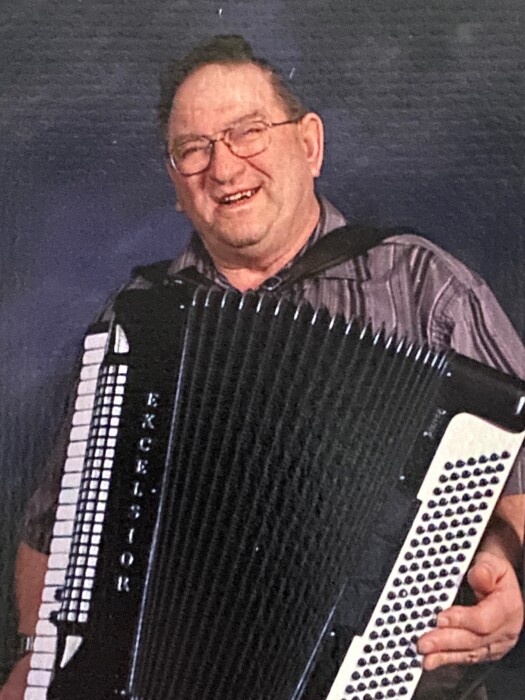 Dale Edward Lubitz, age 81 of Perham, MN passed away peacefully on Sunday, May 24, 2020 at the Hadley House under the care of Hospice of the Red River Valley.

Dale was born on February 26, 1939 in Perham to Edward and Alma (Hoffman) Lubitz. He grew up in rural Frazee, MN and graduated from Frazee High School in 1957. He was baptized and confirmed at St. John’s Lutheran Church of Corliss where he was a member his entire life.

Dale was united in marriage to Roslyn Janke on October 10, 1959. To that union they were blessed with two daughters Sherry and Pam. Dale and Roslyn farmed on Dale’s family farm and resided there until 2012 before they moved to their home closer to Perham.

Dale was a gifted musician, playing organ for different churches for 50 plus years. He started his own dance band, “Melody Boys” and they played in nursing homes in his later years until his health declined. Dale also served on the Becker County Soil and Water Board for 20 years. Dale's Memorial Folder
To order memorial trees or send flowers to the family in memory of Dale Lubitz, please visit our flower store.