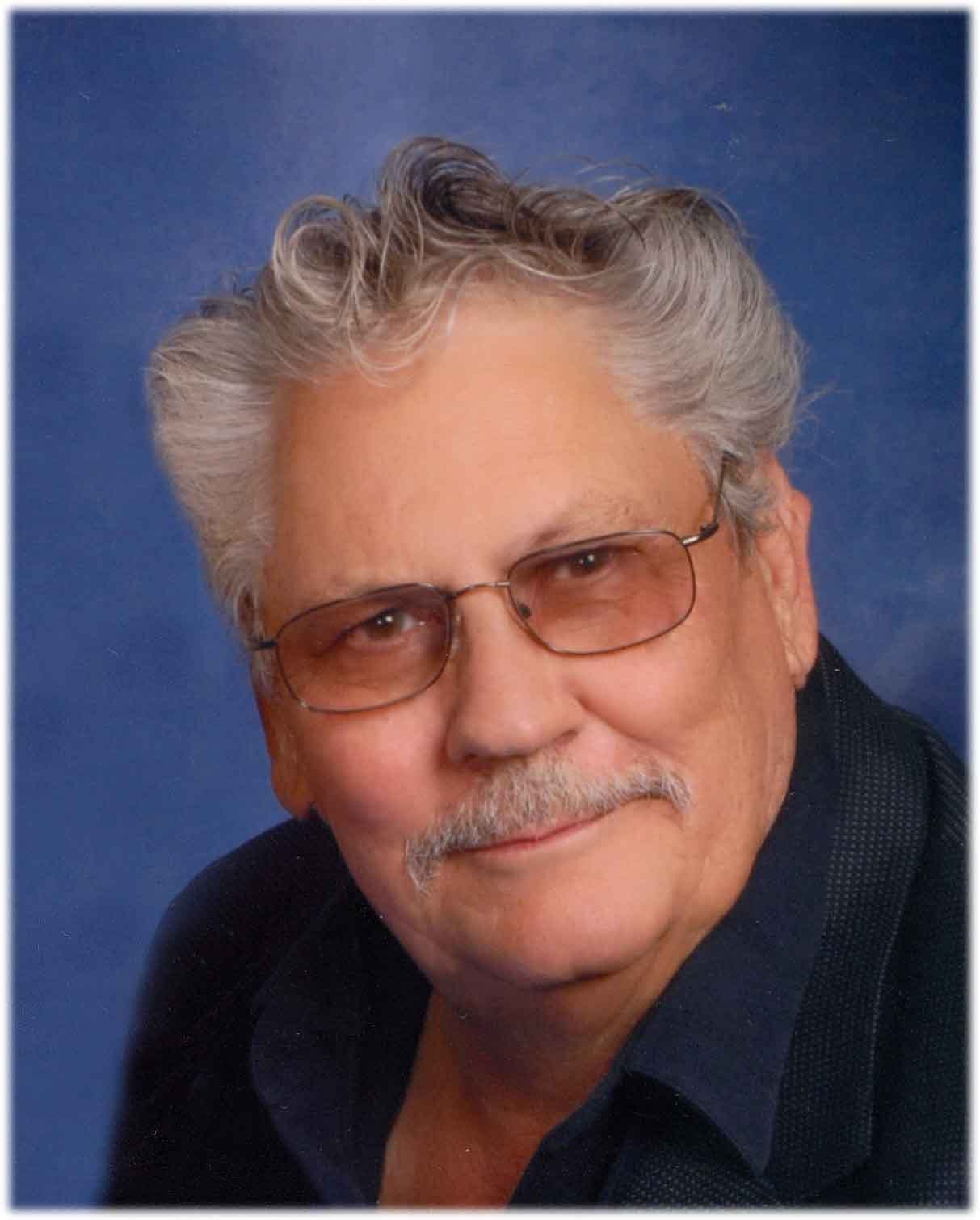 Dale, or David as many in his family know him, was born May 22, 1935 in Omaha, Nebraska, the first child of Dale David Wright Sr. and June (Bowie) Wright. In his early years the family moved to the Springfield, Missouri area where his only sibling, his sister Jeanine, was born. The family moved back to Omaha about two years later. Dale attended Benson High School in Omaha, after which he was employed at Branson and Hostetter Jewelers in that city. He eventually became a master diamond setter.

He married Donna Case on August 17, 1956. They lived in Omaha for 16 years and then moved to Perham, Minnesota in 1972, the same year he opened is jewelry shop. It was operational until Dale retired and sold the business in 2008. Of course, Dale being Dale could just not retire. He continued to work on the side creating special pieces of Jewelry for very special customers. Dale and Donna were blessed with three children over the years, Kathy, who is now 52, David who passed away in an automobile accident at the age of 17 and Kris, who is now 45. Kris was "Daddy's Little Girl." Dale was a caregiver all of his life. He was a faithful husband and friend to Donna, a dedicated father to his three children and a protective brother to his sister, Jeanine.

Dale was an active participant in the Police Reserves, the Black Powder Mountaineers and Rotary. He was very active in the community and felt that there was no better place to live but Perham.

On November 15, 2014 Dale passed away unexpectedly in Fargo, North Dakota as a result from complications from surgery.

Preceding Dale in death are his grandparents; his parents, Dale and June; his son, David; along with several aunts and uncles.

Surviving Dale is his wife, Donna; his two daughters, Kathy and Kris; his two grandchildren, Kaila and David; his sister, Jeanine; and several nephews, nieces and cousins.

Visitation will be held on Tuesday, November 18, 2014 from 5:00-8:00 PM with a prayer service at 7:00 PM at Schoeneberger Funeral Home in Perham, Minnesota. Visitation will resume on Wednesday, November 19 beginning at 10:00 AM followed by the funeral service at 11:00 AM at Crosspoint Alliance Church in Perham with Pastor Phil Arndt officiating. Burial will be held in the Perham Village Cemetery.
To order memorial trees or send flowers to the family in memory of Dale Wright, please visit our flower store.