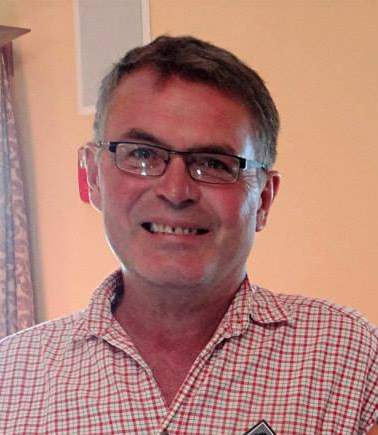 Daniel Henry Darco III was born January 11, 1956 in Perham, the son of Daniel “Jay” and Joanne (Loerzel) Darco. Danny graduated from Perham High School in 1974. He will be remembered as a master mechanic, starting out at six years old turning wrenches at dad's shop in Dent. Later he owned many businesses including OK Tire stores in Perham, Pelican Rapids, and Dent, Davey Jones Liquor Locker in Dent, and Huckleberry's Bar & Grill in Dent.

Danny enjoyed spending time with his many friends whom he thought the world of: Al, Dennis, Tim, Stevie, T.C., Pete, Doc, Jim, Kevin, Stan, Ron, Dan, Mark, and many more. He enjoyed early morning coffee with his friends at the coffee shops in Perham, Dent, and Pelican Rapids.

Preceding Danny in death were his parents and his brother Dean.

To order memorial trees or send flowers to the family in memory of Daniel Darco, please visit our flower store.