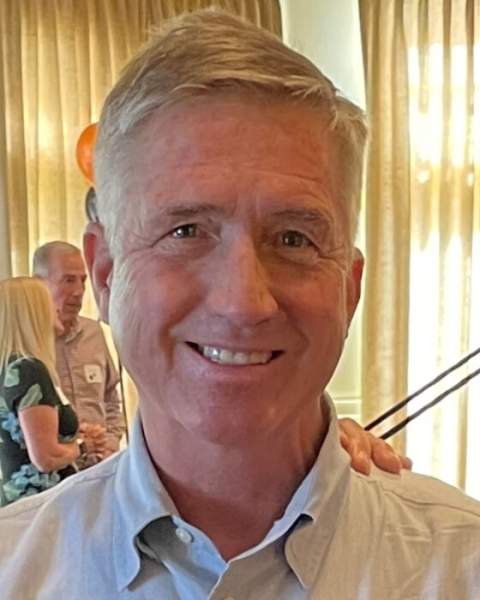 Daniel James McEachran was born November 27, 1954, the son of Donald J. and Elaine C. (Haugen) McEachran in Minneapolis, MN. He attended St. Louis Park High School where he was an outstanding three-sport athlete, competing in baseball, football, and wrestling, graduating in 1972. After graduation, he attended Golden Valley Lutheran College where he continued with all three sports. After Golden Valley, Daniel attended the University of Minnesota where he played baseball for the Gophers under legendary coaches Dick Siebert and John Anderson. Daniel graduated from the U of MN with a degree in physical education.

Daniel spent his 28-plus year teaching and coaching career in St. Louis Park, where he recently received the Lifetime Achievement Award and was inducted into the Hall of Fame for his athletic endeavors, teaching, and coaching. Many will remember Daniel as the head high school baseball coach, but he also coached in countless other capacities including Legion baseball, football, girls basketball, gymnastics, and numerous summer leagues. For many years Daniel was also active in coaching the Special Olympics.

After his retirement and his mother passing away, Daniel moved to Perham in 2016. He always loved the Perham area and enjoyed being closer to his brother and sister-in-law, John and Marcia.

Daniel “showed up” every day. He was incredibly active and worked out religiously. Daniel loved fishing (maybe because Aaron loved to fish too), cross country skiing, biking, and hiking. He loved his dogs and even rescued a cat while living in Perham.

Daniel impacted innumerable individuals during his life. He will be remembered for his selflessness and dedication to his school and students, sacrificing much of his own time for others. Daniel was a humble leader, teacher, mentor, coach, and true friend. He did everything with purpose and used coaching and sports as a vessel to teach life lessons.

Preceding Daniel in death were his parents and his niece Maria McEachran.

To order memorial trees or send flowers to the family in memory of Daniel McEachran, please visit our flower store.