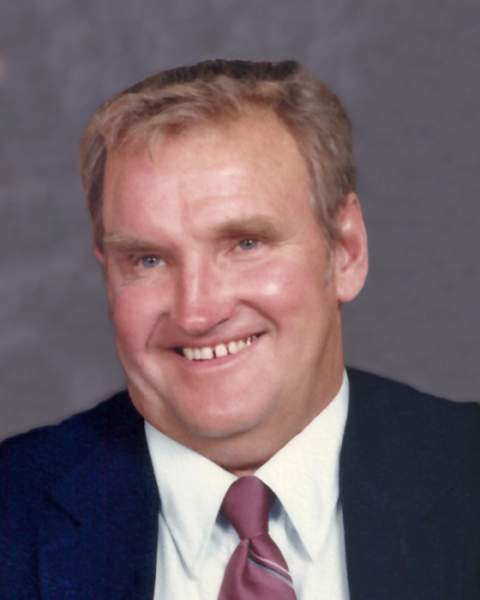 David was born on June 5, 1942 in Wolf Lake, MN, the son of Edwin Feldt and Margaret (Oja) Feldt. As a child living on his family’s farm, he would watch bombers fly overhead to the Air Force Base in Minot, ND which began a lifelong love of flying. He served in the Air Force as a weapons mechanic and eventually fulfilled his dream of becoming a pilot. His airplane, a Piper Cherokee, was his pride and joy. David began his career at Thunderbird Aviation in Eden Prairie, MN, becoming Chief Mechanic. He went on to work at Northwest Airlines at the Minneapolis-St. Paul International Airport, a job he loved until he retired. A friend to many, he took pride in serving his community in Wolf Lake, diligently caring for the grounds of the local cemetery. A true Finlander, he loved motorcycles, playing horseshoes, laughing, joking and always had a good story to tell. His Finnish jokes will be greatly missed by everyone who had the pleasure to hear them. Sisu, David.

David was preceded in death by his wife, Christine Feldt; parents, Edwin and Margaret Feldt, and his brother Gerald Feldt.

Visitation will be from 4:00-8:00 p.m. on Friday, March 12, 2021 at Schoeneberger Funeral & Cremation Service in Perham. Visitation will resume from 12:00-1:00 p.m. followed by the funeral service at 1:00 on Saturday, March 13 at Redeemer Lutheran Church in Menahga, MN. Burial will be in the Wolf Lake Cemetery.

Memorials may be made to: The American Legion https://www.legion.org/charities David's Memorial Folder
To order memorial trees or send flowers to the family in memory of David Feldt, please visit our flower store.