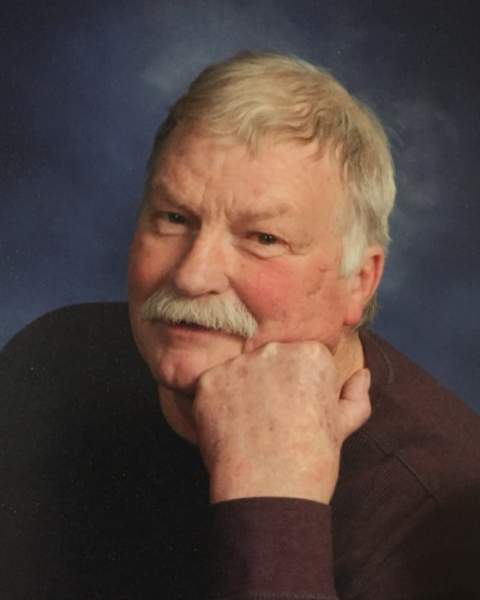 David “Dave” Johnson passed away on September 6, 2019 at Perham Health in Perham, MN surrounded by his loving family.

Dave was born in Perham on April 29, 1945 to Rupert and Esther (Ogroske) Johnson. He was the third of four children. After attending Perham High School and graduating in 1963, he attended Moorhead State University where he earned a bachelor’s degree.

Dave met Helene Klinnert on a blind date in December of 1976. They were married on August 11, 1979 at St. Lawrence Catholic Church near Perham. Dave and Helene lived in Fairbanks, AK. This was the place so dear to Dave’s heart. He spent his professional career at Golden Valley Electric Company in Fairbanks for over 35 years. After retiring, Dave divided his time between Minnesota and Alaska before he and Helene settled back in Perham.

In his spare time, he enjoyed spending time with family, fishing, camping, tinkering in his garage and “cruising” the countryside for “for sale” signs. These activities became diminished as his mobility was affected by a muscle disease.

Dave was preceded in death by his parents Rupert and Esther Johnson; his brother Henry “Bud” Johnson; and his father and mother-in-law Leo and Deloris Klinnert.

Dave’s wit and humor and his ability to fix anything will be greatly missed by family and friends.

In lieu of flowers, memorials are preferred to The Bridge Community Pantry (Perham Food Shelf) of Perham.

David's Memorial Folder
To order memorial trees or send flowers to the family in memory of David Johnson, please visit our flower store.