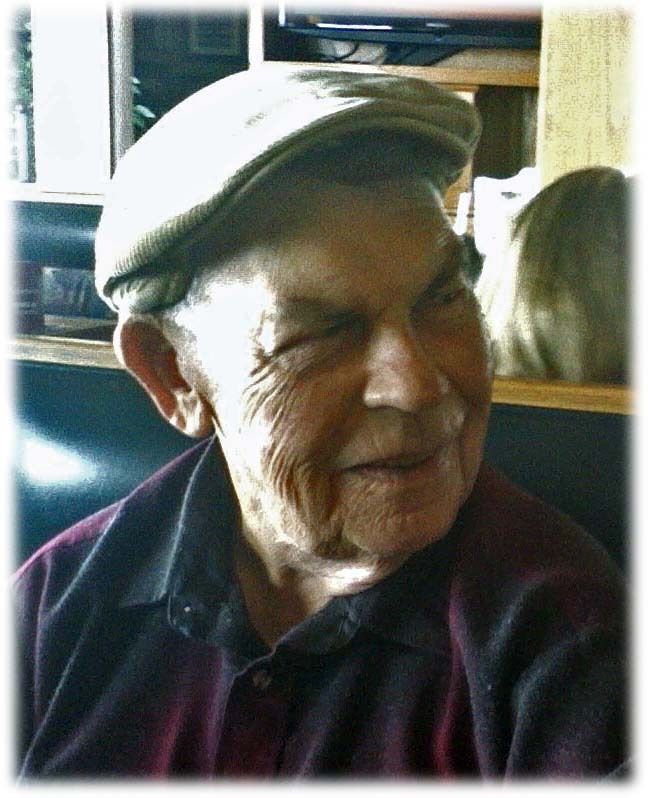 Dayton Jacobson passed away at Perham Health Hospital on Thursday, January 15, 2015 at the age of 91. He will be dearly missed by his family and friends.

Dayton was born at home in rural Pelican Rapids, MN on March 31, 1923 to Ernest and Christine (Gronseth) Jacobson. He graduated from high school at the Crookston Ag School in 1941. He attended college at Luther College in Decorah, IA but returned home to farm to help feed the country during WWII. He married Vernes Livingood in Detroit Lakes, MN on June 6, 1943. He farmed and raised his family in rural Pelican Rapids. He moved his family to Los Angeles, CA the winter of 1947-48 where he worked in an auto factory. He returned to Minnesota to farm near Dent in 1952. He was a grade A dairy farmer until he sold his dairy herd in 1957. He then hobby farmed and became manager of the Perham ASCS office where he worked for 25 years. He sold the farm and moved his family to Perham in 1967. After retiring in 1983, he sold real estate and cars and played golf. He also developed JaMaKa Beach on West McDonald Lake near Dent with partners, Sherman Mandt and Arlin Karger. He was a member of Calvary Lutheran Church where he served on the church council.

Preceding Dayton in death were his parents; his wife of 54 years, Vernes; his dauther, Sharon Karger; his son, Daniel; his brother, Carl; and his sisters, Lucille Frank and Hazel Richardson.

Visitation will be held on Tuesday, January 20, 2015 beginning at 10:00 AM followed by the funeral service at 11:00 AM at Calvary Lutheran Church in Perham. Pastor Phil Holtan will officiate. Burial will be held in South Immanuel Lutheran Cemetery, Rothsay, MN.
To order memorial trees or send flowers to the family in memory of Dayton Jacobson, please visit our flower store.