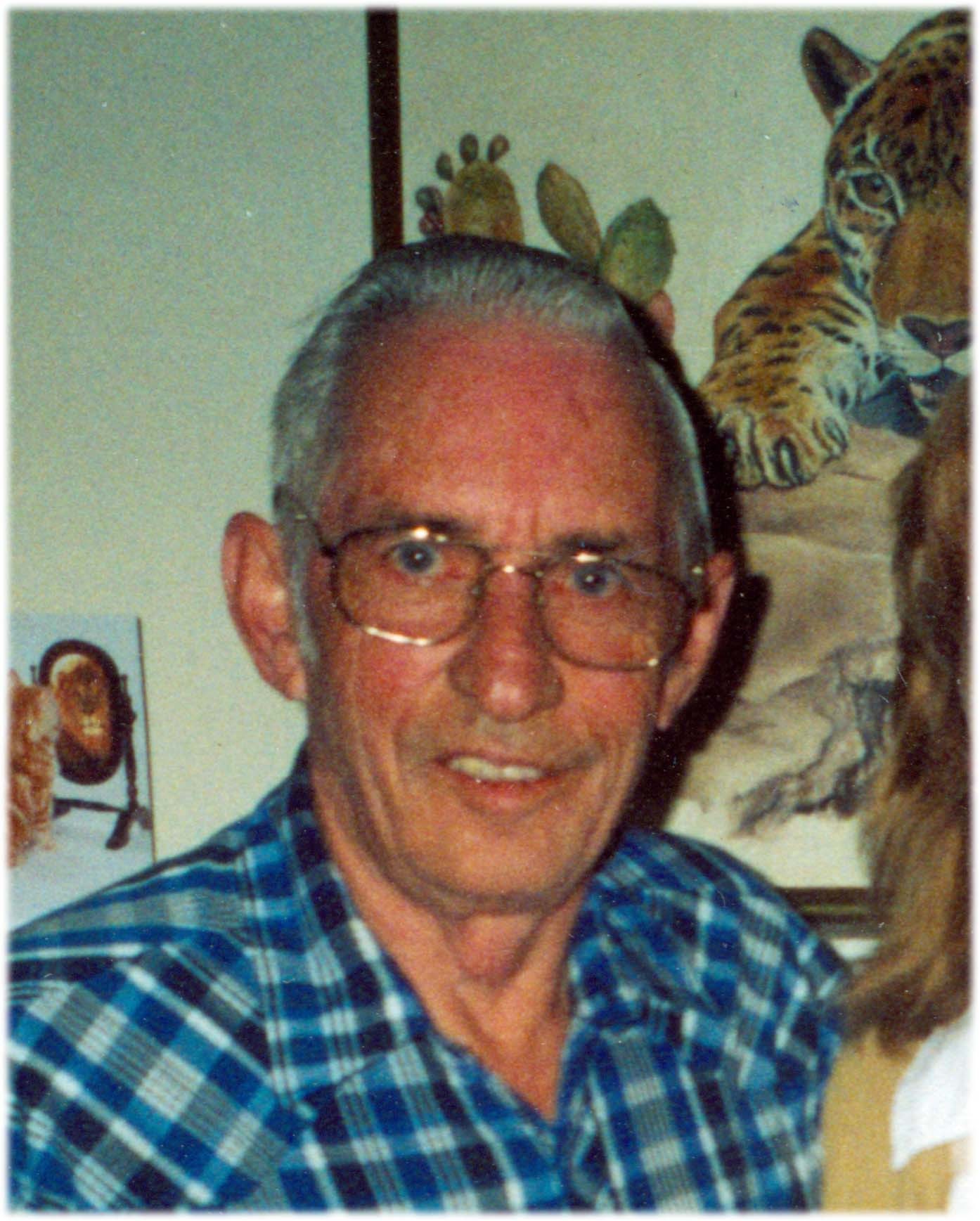 Delbert D. Lauer, age 75, of Zimmerman, MN, formerly of Perham, MN went to his heavenly home on November 29, 2015 at the Minneapolis Veterans Medical Center.
Delbert was born in Pine City, MN and graduated from the Pine City High School. Immediately following graduation he enlisted in the Navy where he spent four years seeing the sites from the deck of a ship. He also spent several months on a submarine in the Atlantic Ocean. Upon discharge from the Navy, he enlisted in the Coast Guard being stationed on the USS Bold. Del was then stationed in Duluth for Search & Rescue on an ice cutter. Following discharge from the Coast Guard he spent some time in the Upper Peninsula, Michigan working with his brother Bill. On April 6, 1968 he married Mildred "Millie" Caroon and they made their home in Mora, MN until 1974 when they moved back to Pine City. Del worked for Land O'Lakes in Pine City until the plant closed and he then transferred to Fosston, MN and then to Perham where he worked until the plant closed in 2003. Del & Millie have two children, two grandsons, a step-grandson and a granddaughter. When not working he was usually hunting, fishing or playing with his dog. He loved spending time with his family, camping with his grandchildren, watching his grandsons play baseball and spending time with baby Clara. He was an animal lover and it always seemed as if animals knew he would be their friend. He was a member of VFW Post 4020 in Perham, MN where he was Color Guard Captain for many years. He was also a member of American Legion Post 61 and a member of the Calvary Lutheran Church.

Delbert was preceded in death by his parents and older sister. He is survived by his wife, Millie; his son, Vernon (Lorie); grandsons, Josh and Jesse; his daughter, Melissa (John) Witt; granddaughter, Clara; and step-grandson, Dylan. Also surviving Del are his two brothers, Ernest of Pine City, MN and William of Ispheming, Michigan; his one sister, Bernie Murphey of Ogilvie, MN; along with several nieces and nephews.

Visitation will be held on Monday, December 7, 2015 from 9:30-11:00 a.m. followed by the memorial service at 11:00 a.m. all at Calvary Lutheran Church in Perham. Pastor Phil Holtan will officiate. Burial and military honors will be held at the Minnesota State Veterans Cemetery near Little Falls, MN.
To order memorial trees or send flowers to the family in memory of Delbert Lauer, please visit our flower store.