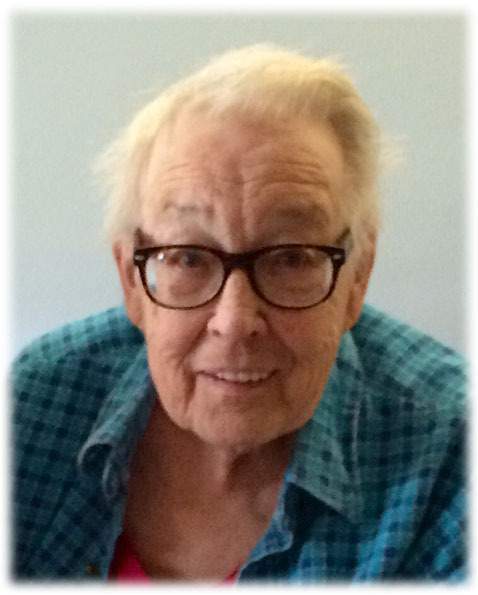 Delores L. (Rhodes) Johnson, age 78 of Dent, MN passed away peacefully on Monday, October 05, 2015 at Perham Health surrounded by her family. Delores was born in Eagle Bend, MN on January 5, 1937 the daughter of Harvey E. and Ann M. (Ziegan) Rhodes. She graduated high school from Eagle Bend in 1955 and met her future husband, Wesley Johnson. The couple was united in marriage on June 16, 1956 and spent 58 years together. Wesley died in October of 2014. Delores continued to reside in Dent until her passing. Delores had many jobs in her lifetime but the one she most enjoyed was being a mother, grandmother and great-grandmother. Special thanks go out to her grandson, Christopher for the care he gave his grandma in her last few months of life.

Surviving Delores are her six children, Ken (Barb) of Perham, MN, Marcy of Dent, Kathy (Doug) of Ottertail, MN, Susan (Rick) of Moorhead, MN, Dan (Lori) of Perham and Dawn (Alan) of Richville, MN; her 14 grandchildren and her nine great-grandchildren.

Preceding Delores in death were her parents; her husband, Wesley; her five brothers; one sister; and one sister-in-law.
To order memorial trees or send flowers to the family in memory of Delores Johnson, please visit our flower store.