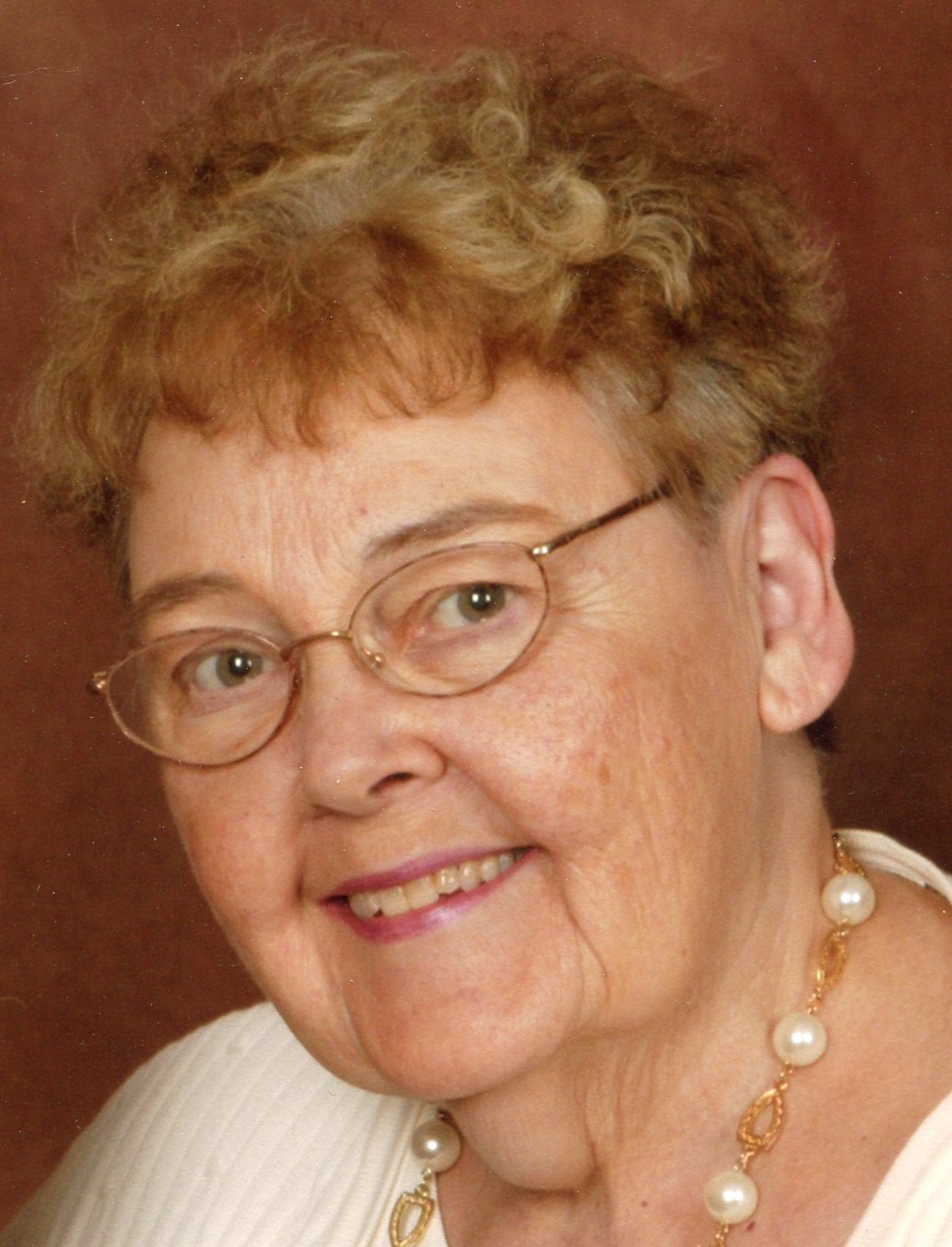 Delores was born on the family farm outside Wadena on October 7, 1935, the daughter of John and Mayme (Wyffels) Nanik. After graduating from Crosby-Ironton High School, she moved to Minneapolis where she met John Paatalo. They married on November 13, 1954 and raised five children, making their home in Saint Paul for more than 40 years. They retired to New York Mills, John's hometown, in 1998. At the time of John's death in 2013, they had been married for 58 years.

Delores was a gifted artist, especially with watercolors, stained glass, and mixed media collage. She was an excellent cook, despite her children's relentless teasing about her legendary burnt pot roasts, and her Finnish flat bread and pastry always got rave reviews. She loved finding a bargain at the thrift store and rearranging furniture in her house, and she took seriously her responsibility to teach her grandchildren how to play a competitive game of poker.

Delores was preceded in death by her parents, her brother, Orville Nanik, and her husband John. She is survived by children Heidi Paatalo-Nelson (Neil), Judith Engstrom (John), James, Joseph (Lynn), and William (Jennifer), ten grand-children, four great-grandchildren, and many extended family members and loving friends.

At her request, there will be no visitation. Private interment of ashes at Woodland Cemetery in New York Mills will occur at a later date. The family requests memorials to the American Diabetes Association, 2451 Crystal Drive, Suite 900, Arlington, VA 22202. Online donations may be made at www.diabetes.org.
To order memorial trees or send flowers to the family in memory of Delores Paatalo, please visit our flower store.