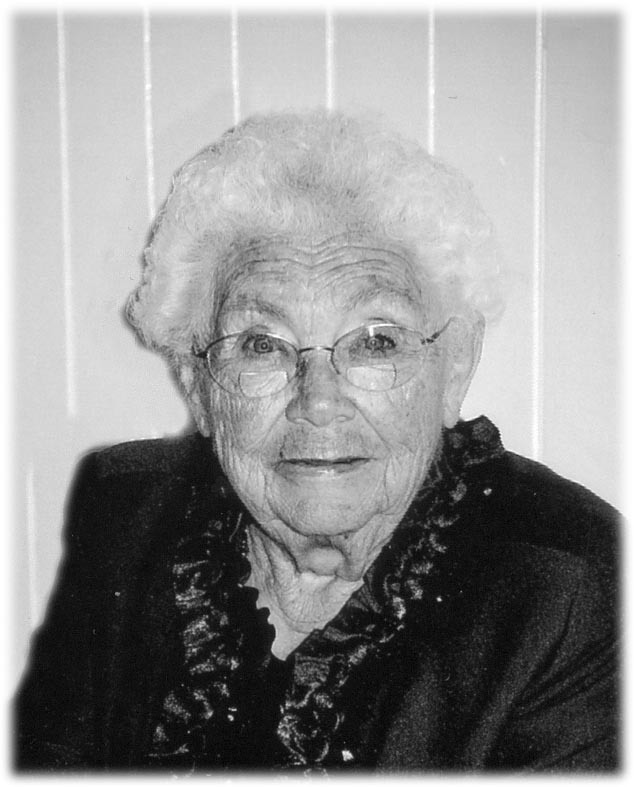 Delores Mary Tweet was welcomed into heaven and the arms of her beloved husband on October 27, 2014 while surrounded by her children.

Delores was born on June 20, 1926 to Henry and Viola Draeger in Morgan, MN, the oldest of three children. On November 6, 1946 she was united in marriage to her childhood sweetheart, Donald D. Tweet. Their marriage was blessed with five children.

Delores traveled with Don during his career in the United States Army throughout the United States and abroad. After his retirement, they continued to travel with friends, Sherman and Alta Mandt to Spain, Australia, Mexico and the Las Vegas area. After Don's death in 2000, Delores kept going—visiting children, grandchildren and great-grandchildren all over the states until her passing while visiting her family in Norton, Massachusetts.
She especially enjoyed the annual family trip to Las Vegas and her yearly stays with her daughter Deanna on Pine Island in Florida.

Delores was active in her church, Calvary Lutheran with Bible study and Devotion at Perham Living.

Delores was a kind and loving mother, grandmother and friend. Words can not express how much she will be missed.