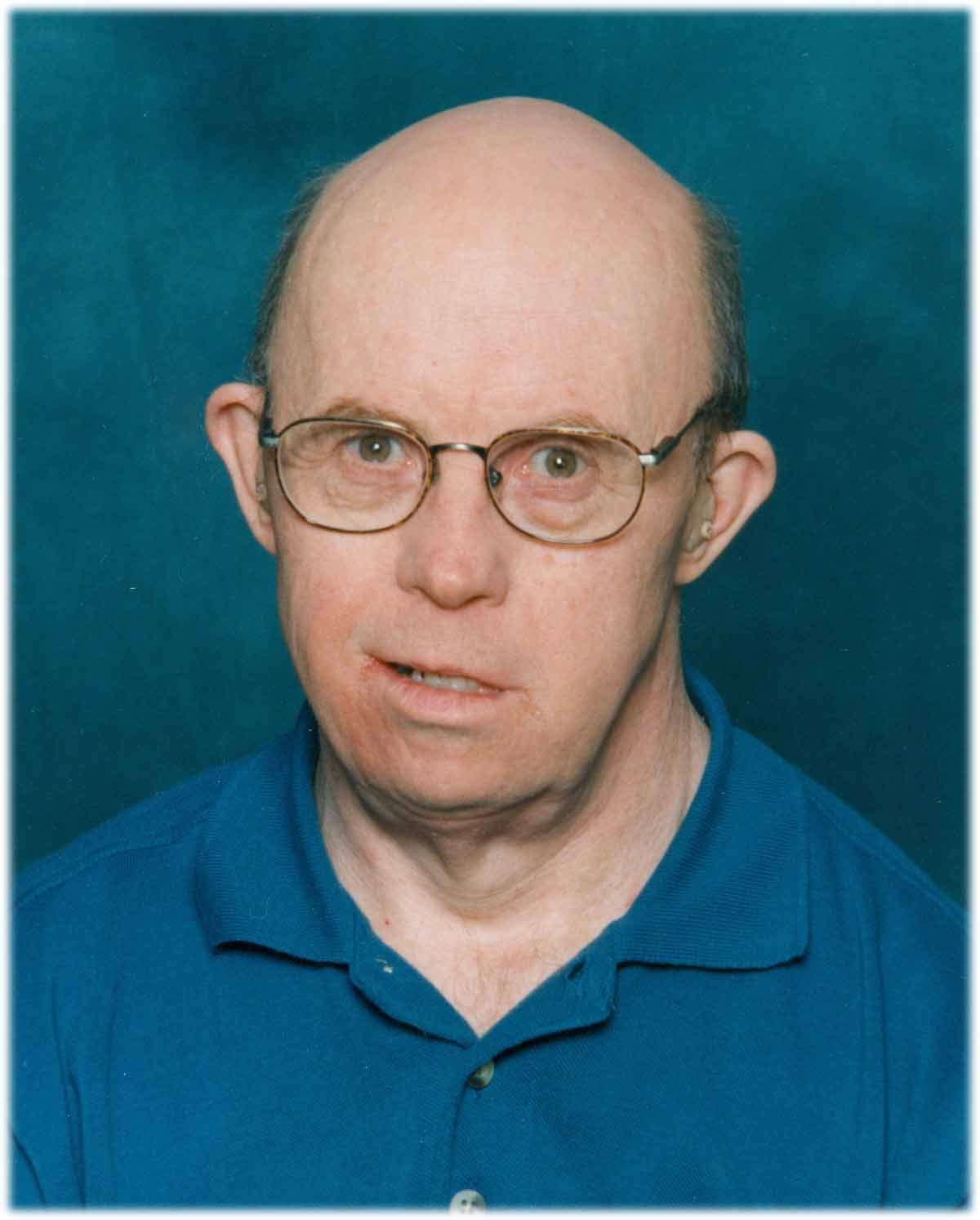 Though afflicted with Down syndrome, Denis knit caps and scarves, loved drawing, coloring, doing jigsaw puzzles and picture books. He loved music and learned to play piano while in his 50's. He could identify by name all US Presidents and Catholic Popes that served during his lifetime. He loved kitchen duties and food in general. Denis' favorite color was RED.

Denis worked at Productive Alternatives and lived the past 15 years in a group home.

He will be remembered as a happy man; a real "Mr. Personality."

Preceding Denis in death were his parents; his brothers, Louis and Paul; and his brother-in-law, George Deutsch.

Visitation will be held on Thursday, February 12, 2015 beginning at 9:30 AM with a rosary at 10:30 AM followed by the funeral mass at 11:00 AM all at St. Henry's Catholic Church in Perham. Father Matthew Kuhn will officiate. Burial will be held in the church cemetery.
To order memorial trees or send flowers to the family in memory of Denis Hemmelgarn, please visit our flower store.