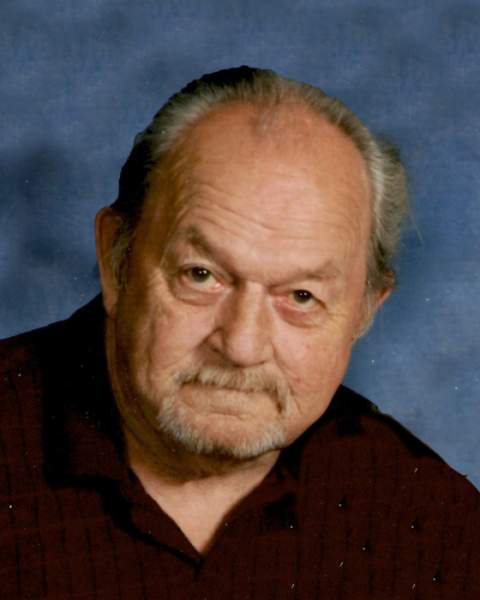 My wife asked me to write this, as she says she doesn’t know me. We lived together for ten years and have been married for twenty years in 2021. I will be brief, so as not to bore your reading ability.

Dennis E. Reynolds, age 79 of Dead Lake Township and Richville, MN passed away on Thursday, June 30, 2022, at home under the care of his family and Hospice of the Red River Valley.

Denny was born May 22, 1943, in Hattiesburg, MS. His parents were the late Eugene D. and Rosemary A. (Tigue) Reynolds. He grew up in the Minneapolis/Richfield, MN area and graduated from Benilde High School in 1961. Denny enlisted in the US Army that fall and served four years in the service. He spent two and a half years overseas. Upon his honorable discharge, he spent the next 40 years between Obal Burial Vault Company of Minneapolis and Fort Snelling National Cemetery. Denny retired in July of 1999 and two months later, moved to Dead Lake in Otter Tail County.

Denny was the current adjutant of the Dent American Legion Haimeral Post 148 and elected official of East Otter Tail Soil & Water Conservation District #1, serving since 2008. He was retired from the East Otter Tail Master Gardeners, Lady Slipper Garden Club of Perham (serving as their president for ten years) and the current president of the Richville Senior Community Center.

Preceding Denny in death were his parents (his father being a combat veteran of WWII and Korea) and his brother Bruce who was with the 82nd Airborne Division Vietnam.

Visitation will be 9:30-11:00 a.m. followed by a Memorial Service at 11:00 on Tuesday, July 5, 2022 at Schoeneberger Funeral & Cremation Service in Perham, MN. Interment with Military Honors at Richville Village Cemetery at 1:00 p.m. 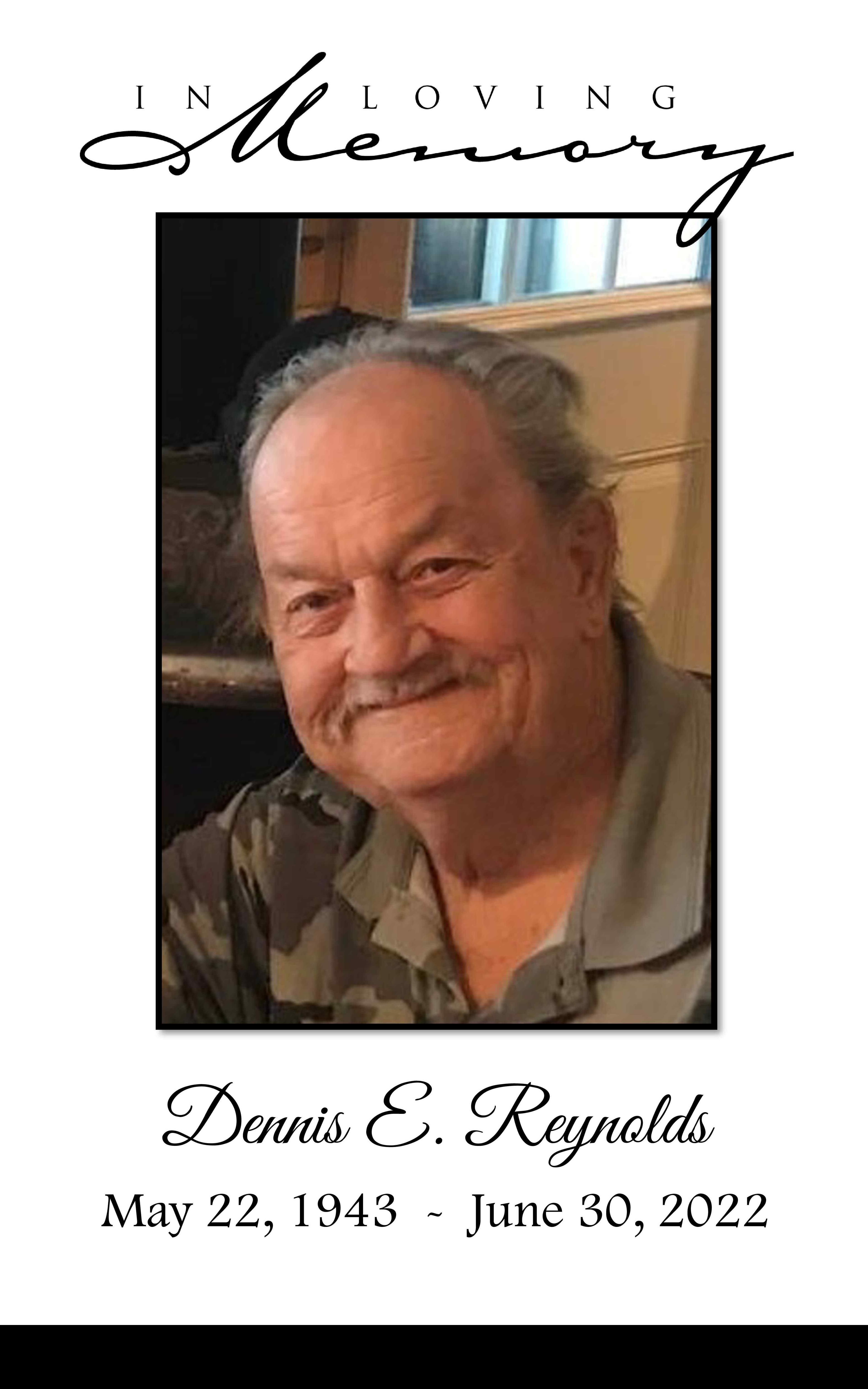