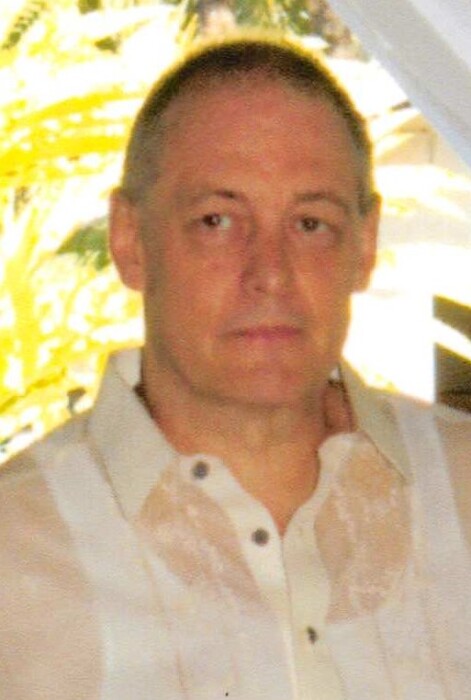 Derek Carr Aitken, age 57 of Perham, MN died Tuesday June 23, 2020 peacefully at his home under the care of hospice with his family by his side. Derek was born December 29, 1962 in Eau Claire, WI. He moved to Minnesota with his family in 1967 and graduated from Perham High School in 1981. Derek then attended Detroit Lakes Technical College graduating with a degree in Electrical Co-Generation. Derek worked for many companies until he decided to work for Tuffy’s Pet Food in 1988. He enjoyed his job and worked there for 32 years.

Derek enjoyed traveling to the Philippines, camping, fishing, hunting, music, cooking, and eating. The Minnesota Vikings (SKOL) was his favorite team. He also had a love for our Lord Jesus Christ.

He was preceded in death by his parents Don and Dixie (Crabtree) Aitken; sister DeeDee Smith; and many other family and friends that he dearly loved.

Visitation will be held on Sunday, June 28 from 5:00-8:00 p.m. with parish prayers at 7:00 at Schoeneberger Funeral & Cremation Service in Perham. Visitation will continue Monday, June 29 from 10:00-11:00 a.m. followed by the funeral Mass at 11:00 at St. Henry’s Catholic Church in Perham. Burial will follow at St. Stanislaus Catholic Cemetery in Perham. Derek's Memorial Folder
To order memorial trees or send flowers to the family in memory of Derek Aitken, please visit our flower store.