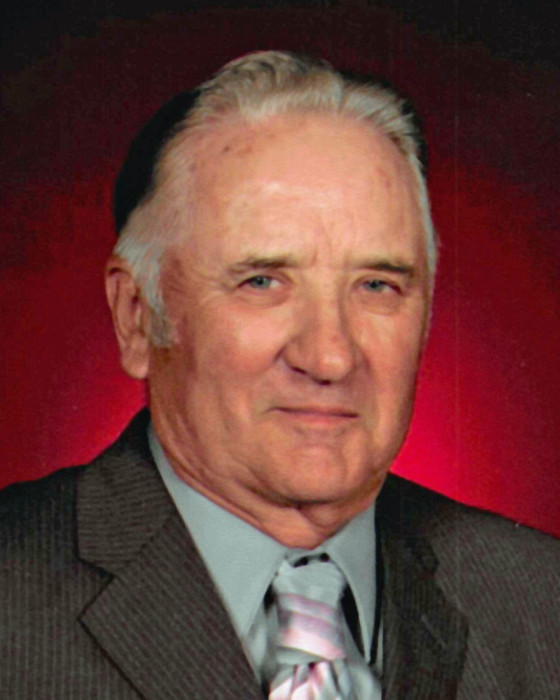 DeWayne Lee Collins, age 86 of Dent, MN died Friday, March 23, 2018 in Perham Living. Visitation will be from 5:00-8:00 p.m. with a prayer service at 7:00 p.m. on Tuesday, March 27 at Schoeneberger Funeral & Cremation Service in Perham. Visitation will resume beginning at 10:00 a.m. followed by the funeral service at 11:00 a.m. on Wednesday, March 28 at the Maine Presbyterian Church near Underwood, MN. Pastor Tom Junkert will officiate and burial will be held at the Silent Vale Cemetery at a later date with immediate family.

DeWayne was born July 13, 1931 in Pelican Rapids, MN, the son of Everett and Florence (Grinnell) Collins of Star Lake Township near Dent. DeWayne attended country school District 144 in Star Lake Township through the 8th grade. He entered the Army in July of 1953 and did his basic training at Fort Ripley in Kansas. DeWayne was sent to Korea for the next 17 months and was a chief dispatcher for the 60th Truck Company. He was promoted to corporal and served his country with pride.  DeWayne was honorably discharged in June of 1955.  After his Army service, DeWayne worked in the oil fields in North Dakota and Montana. On June 28th, 1958, he married Lila Harthun. Together they resided in Tioga, ND where they lived for four years until they moved back to Minnesota and bought Lila’s parents’ dairy farm in 1962. DeWayne and Lila had three children John, David and Lynn. DeWayne and Lila continued to milk cows until 1998 but he never really retired. He enjoyed deer hunting, fishing with his neighbor Eugene, cutting wood and taking care of his cattle. DeWayne loved many things in life like family, friends and church but his grandchildren were the most special.  He loved it when the grandchildren would stop by so he could tease and joke with them.  He was a member of the Maine Presbyterian Church since 1958 and truly enjoyed spending time with his church family.  He also devoted over 40 years as the sexton at the Silent Vale Cemetery.

Surviving DeWayne is his loving wife of 59 years Lila; his children John (Cheri) of Underwood, MN, David of Dent and Lynn (Keith) Aune of Dent; his grandchildren Brett, Chase and Dalton Collins, Amanda and Andrew Collins and Tyler, Logan and Kaitlyn Aune; his sister Vera Kindt of Colfax, CA; along with numerous nieces and nephews.

Preceding DeWayne in death were his parents: his six brothers Floyd, Harold, Merle, Maurice, Robert and Glen; and his two sisters Edith and Leona.

Special thanks to the loving care given by the staff at Sanford, Perham Living, and Hospice.  No words can express how thankful we are in the amount of loving care and compassion you brought to our loved one’s final days.

Dewayne's Memorial Folder
To order memorial trees or send flowers to the family in memory of DeWayne Collins, please visit our flower store.