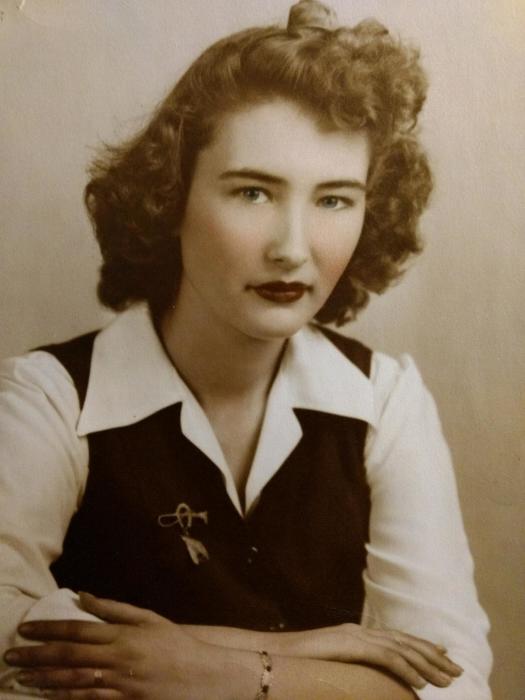 Dolores Anderson, 91, of rural Perham, passed away peacefully at Perham Health on October 23, 2017.

Dolores was born February 4, 1926 in Washington, Indiana to James W. and Lucy (Standley) Solomon. She grew up in Indiana and on November 10, 1943, married Robert L. Anderson. They raised their young family in the Dakotas, eventually moving to Rockford, Illinois. In 1965, they moved to the Perham area where they remained for the rest on their lives. They enjoyed the best of two worlds spending the warm months near the peaceful lakes of Minnesota and the winter months in sunny Florida.

Nothing was more important to Dolores than her family. Whether child or adult, her children, grandchildren and great-grandchildren knew without doubt that she loved each of them unconditionally. She will be sadly missed but lovingly remembered by all who knew her.

She was preceded in death by her parents; her husband Robert L. Anderson; her two sons Robert P. Anderson and Terry Anderson I; and her brother James D. Solomon.

Per Dolores’ wishes, there will be no funeral service. Dolores' Memorial Folder
To order memorial trees or send flowers to the family in memory of Dolores Anderson, please visit our flower store.