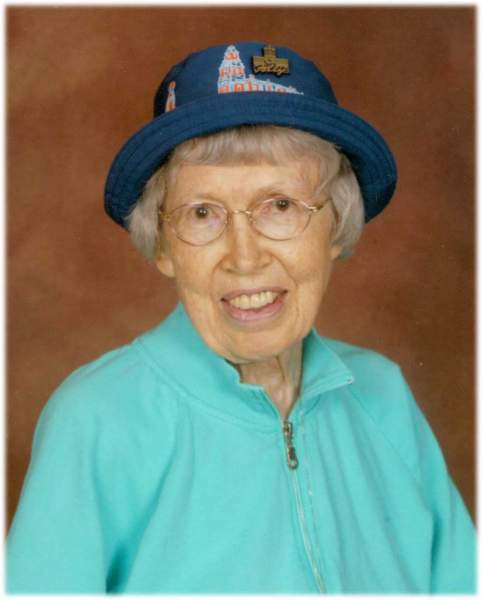 Dolores Mary Riestenberg was born October 6, 1924 in Perham, Minnesota, the daughter of John and Rose (Mohr) Riestenberg. She was baptized and confirmed at St. Joseph's Catholic Church near Perham. She attended country school and graduated from Perham High School in 1942. She went to the Fergus Falls Community College and the St. Cloud Teaching College where she received her degree in education and spent the next 35+ years teaching in many of the local country schools including St. Joseph's and Perham Public School. Dolores taught religion at Sacred Heart Church of Dent where she guided the 2nd graders to their first communion, trained the Mass servers and taught piano from her home. She truly loved teaching and working with the young people in the community, but her true devotion was to our Blessed Virgin Mary and the Rosary. One of her proudest moments was when she was able to see her nephew, Michael Tacito be ordained Father Nicholas. Dolores was a member of Sacred Heart Church, where she played the piano and organ. She was also a member of the Christian Mothers and the Catholic Daughters.

Dolores passed away peacefully on the 24th of June, 2015 at the Perham Living Nursing Home.

Visitation will be held on Tuesday, June 30, 2015 from 5:00-8:00 p.m. with parish prayers at 7:30 p.m. at Sacred Heart Catholic Church in Dent, Minnesota. Visitation will resume on Wednesday, July 1 beginning at 10:00 a.m. followed by the funeral mass at 11:00 a.m. at Sacred Heart Catholic Church. Burial will be held in St. Joseph's Catholic Cemetery near Perham.
To order memorial trees or send flowers to the family in memory of Dolores Riestenberg, please visit our flower store.