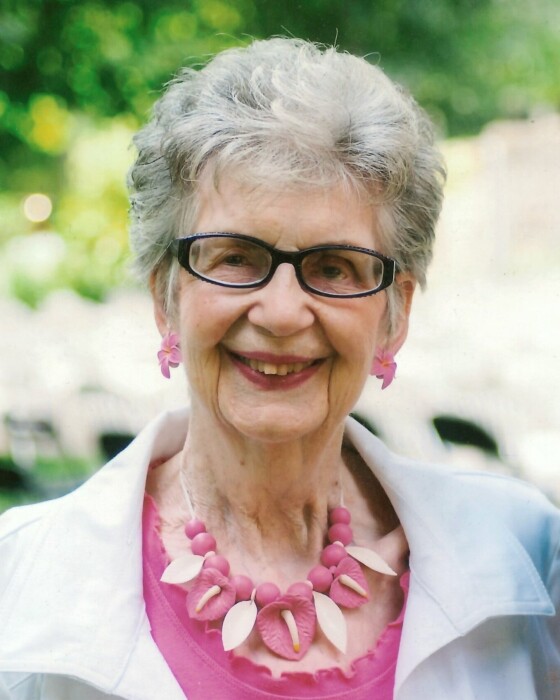 Dolores Mary Schik, known to many as Lorly, died Wednesday July 8, 2020 in St Paul after suffering a stroke two days earlier. She was 95 years young. She was born April 24, 1925, the only daughter of Thomas and Elizabeth (Hassler) Delaney. She grew up on a farm in rural St Joe with her four brothers. She was united in marriage to Henry Schik on October 7, 1947 and over the years she became a mother, a grandmother and a great-grandmother. Her love of children and teaching was a passion that she followed as she became a kindergarten teacher in the Perham schools for many years. She was always proud of her Irish heritage and followed the Minnesota Twins through the good and not so good years.  At the age of 89 she moved to St Paul to be closer to her family. She continued to belong to the Catholic Daughters and celebrated her 75th year of membership recently.

She was preceded in death by her parents, her husband Hank, her brothers Joe and John, and infant grandsons John and Mark.

The family would like to thank the staff of Allina Health Care for their care the last few months as she had multiple visits to the ER during this time.