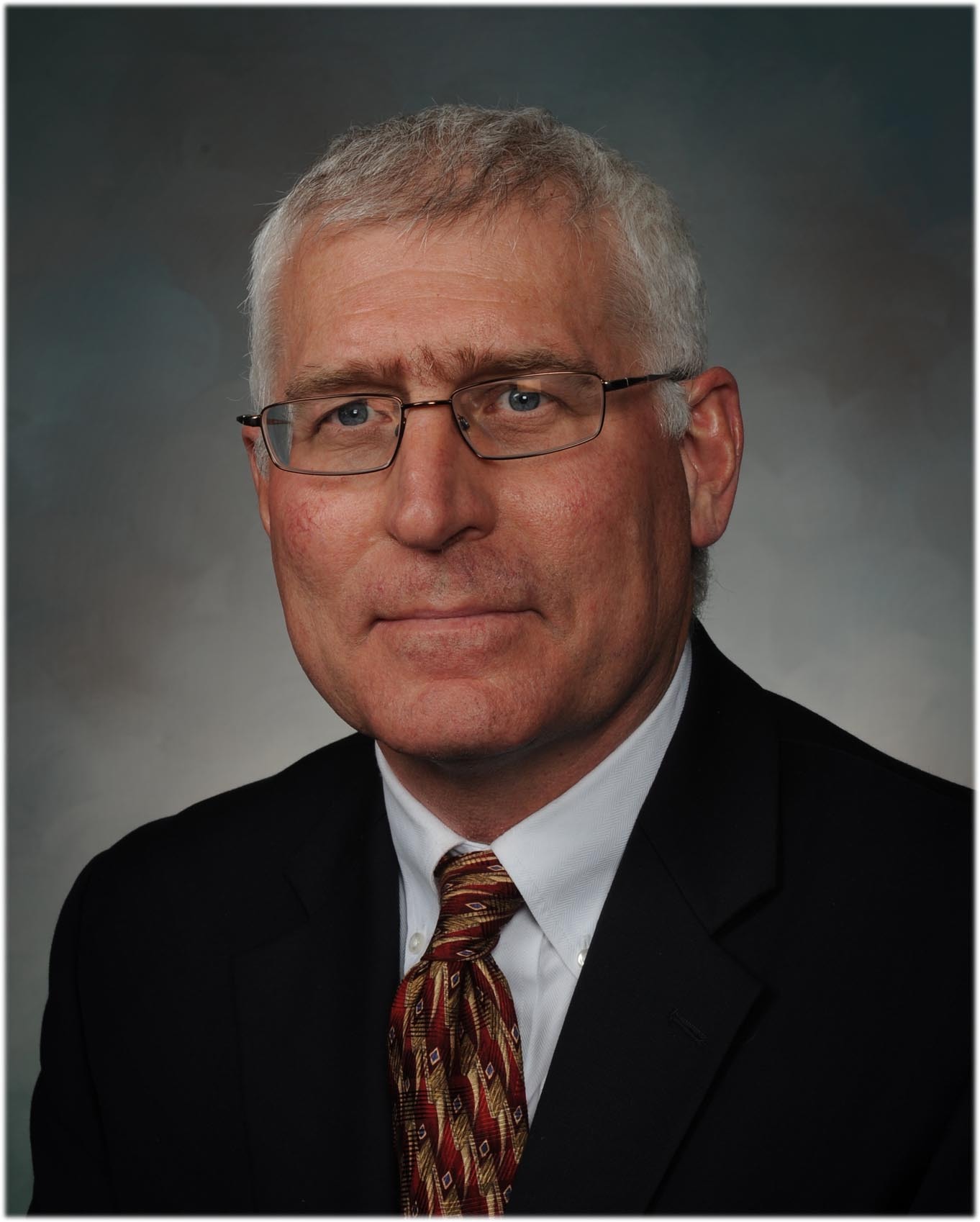 Donald Rodney Flatau was called home to be with his Savior on January 6, 2016. He died peacefully at his rural Vergas, MN, home.

He was born on March 13, 1956, in Perham, MN, to Rodney Flatau and Marian (Richter) Flatau. He grew up on his family's farm in the Perham, MN, area. He married the love of his life, and high school sweetheart, Deborah Ann DeShaw, on September 5, 1976. As an adult, his career enabled him the opportunity to live in several different states and Canada. Retiring from a 20 year career with John Deere, Don and Debbie returned to the area of Minnesota that has always felt like home.

God worked through Don to shine His light and love in the world through the numerous relationships in which He placed Don: son, brother, husband, dad, Opa, father-in-law, brother-in-law, uncle, nephew, cousin, mentor, engineer, manager, board member, active church member, patient, and friend. He lived and traveled across the US and internationally. Wherever Don was, he seemed to settle into leadership roles, whether formal or informal. His leadership was certainly guided by the love of Christ. Following his diagnosis of a very aggressive, very rare cancer, Don's last two and a half years were spent much like his first 57 years. Throughout his battle with cancer, he was not seeking to extend his life for the sake of himself, but seeking more opportunities to share the Gospel with family, friends, immigrants and strangers who would become friends. In Don, and through the many changes in his life, those around him saw an example of trust in God. Don's smile and thoughtfulness will be remembered. The impact on the lives he has touched endures.

He has been reunited with his father, Rodney, in heaven.

When saying goodbye to his grandkids, Don was deliberate in making sure they know and are reassured that Jesus loves them. Don's expressed desire is for you to know that Jesus loves you and that He gives you His salvation freely.

A memorial service will be held on Saturday, January 16, 2016 beginning at 11:00 a.m. at New Creation Lutheran Church in Perham. Visitation will be held one hour prior to the service at the church. Burial will be held in Flatau Cemetery, rural Frazee, MN.

In lieu of flowers, donations may be made to POBLO at www.poblo.org or New Creation Lutheran Church at 295 Coney St W, Perham, MN 56573. Donald's Memorial Folder
To order memorial trees or send flowers to the family in memory of Donald Flatau, please visit our flower store.