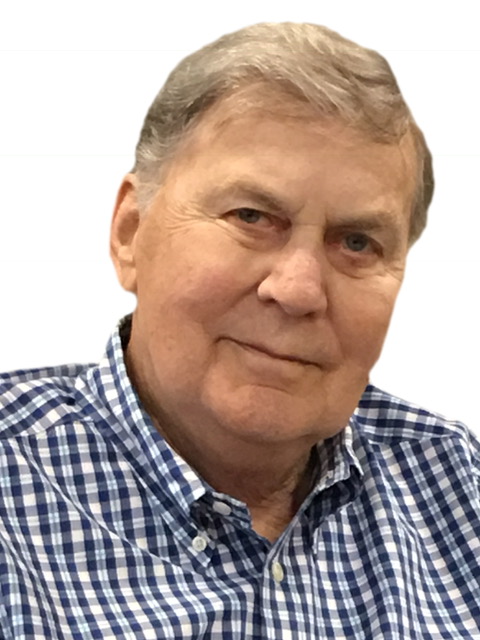 Donald was born May 12, 1937 in Wilkin County, son of Robert F. and Mildred (Hansen) Monk. Don graduated in 1955 from (WCSA) West Central School of Agriculture in Morris, MN. Don married Shelby J. Strom on April 21, 1956 at the Methodist Church in Breckenridge, MN. Don and Shelby lived on the Monk family farm near Campbell, MN farming with his parents until 1965. He started his career at the Otter Tail County Assessors Office in Fergus Falls, MN while still on the farm. Don served in the US Army Reserve from 1955-1963, rank: Corporal 103 Division of Elbow, Lake, MN. Don was offered a position in Red Wing, MN in 1964 and Don was named Goodhue County Assessor. The family was so excited for their new adventure. Life was good! In 1972, Don was recruited by Hennepin County to accept an appointment for the prestigious position of Director of Assessments. The Monk family moved to Deephaven, MN and Don began his new career and retired from Hennepin County in 1996. Don enjoyed “lake life” with his wife Shelby after retirement on Otter Tail Lake. Don and Shelby spent their winters in Florida and Arizona.

Don is survived by his wife of 61 years, Shelby and two adult children, Robert Monk and Kathryn Monk. Don was blessed with one beautiful granddaughter, Hannah Monk, who is currently attending college at Purdue University in Indiana. He is also survived by one sister, Doris (Ronald) Ehlert of Otter Tail Lake, MN.

Preceding Don in death were his parents; his brothers Robert and Herbert; his nephews Riley Pape, Ryan Pape, Nathan Ehlert and Noah Jordheim; and his niece Lori Ann Ehlert.

Donald's Memorial Folder
To order memorial trees or send flowers to the family in memory of Donald Monk, please visit our flower store.