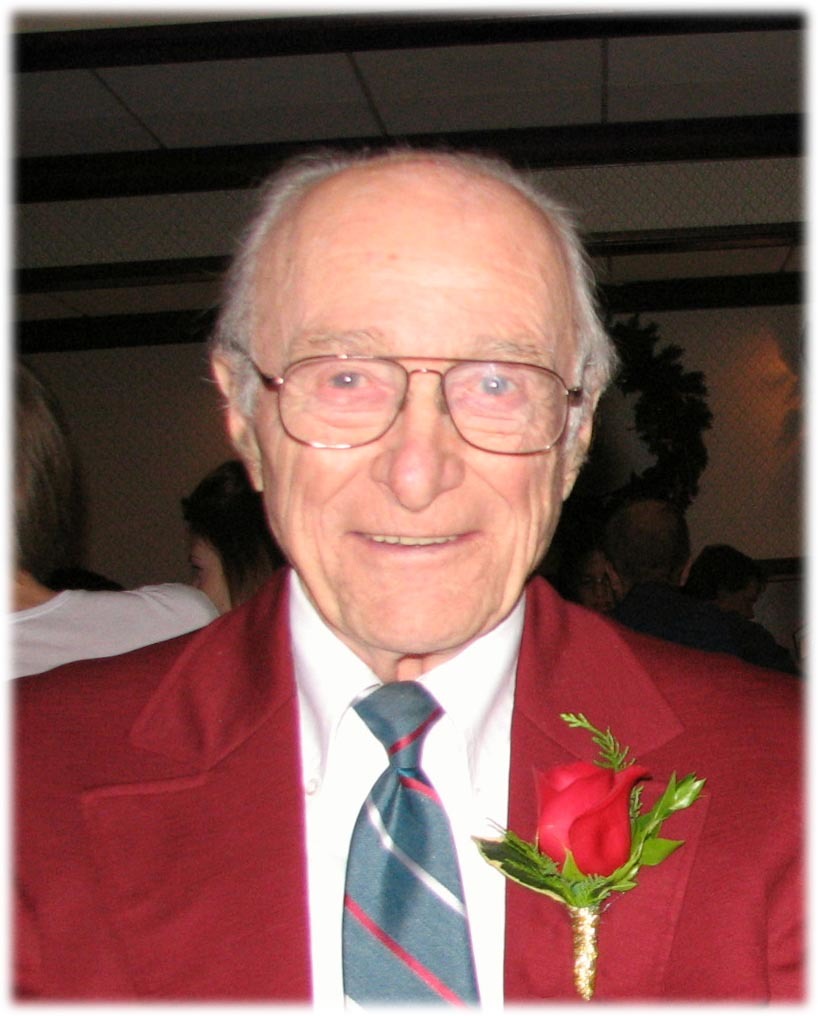 He is survived by his wife, Margaret (Sonnleitner) Rose, children Charles Rose (Barb Rosene) of Sartell, MN, Donna Rose Sloan (Gary) of Lake Elmo, MN, and Susan Rose of Alexandria, VA, seven grandchildren (Caroline, David, and Katherine Rose; Nicholas, Jacquelyn, Dena, and Teagan Sloan) numerous nieces and nephews and their families. He was preceded in death by his parents, Worth and Lois, brother Gerald and sister Evelyn.

Don lived a diverse and interesting life. He was raised on farms in Newton, KS and Roseau, MN. During WWII, he dropped out of high school to farm. He joined the Air Force in 1949 where he received his GED and trained as an electronics technician; he served in the Korean War and later worked in Alaska on the Distant Early Warning System and then worked as a civilian electronics instructor for Air Force; he retired as a lieutenant. He met Margaret in Alaska and they were married on December 29, 1959. From 1960 to 1965, he worked in the electronics industry in New Jersey, Virginia, and Maryland. In 1965, he returned to Roseau where he took over the family farm from his parents where he raised beef cattle and small grains. In addition, he also worked for nearly 10 years at Polaris Snowmobiles as a purchasing agent and later as a substitute mail carrier, and a part-time tax assessor. Retiring in 1995, he was able to live on the edge of Buchanan Lake near Ottertail, MN; with 15 winters in Desert Hot Springs, CA. He remained very active and healthy until the end.

Don will be remembered as a friend, devoted husband, father, and grandfather who taught his family with gentle humor. His hobbies over the years included fishing, bowling, woodworking, and playing cards. He was active in the VFW, American Legion, and with ham radio clubs; his interest in electronics continued into the computer age and throughout his life.


To order memorial trees or send flowers to the family in memory of Donald Rose, please visit our flower store.