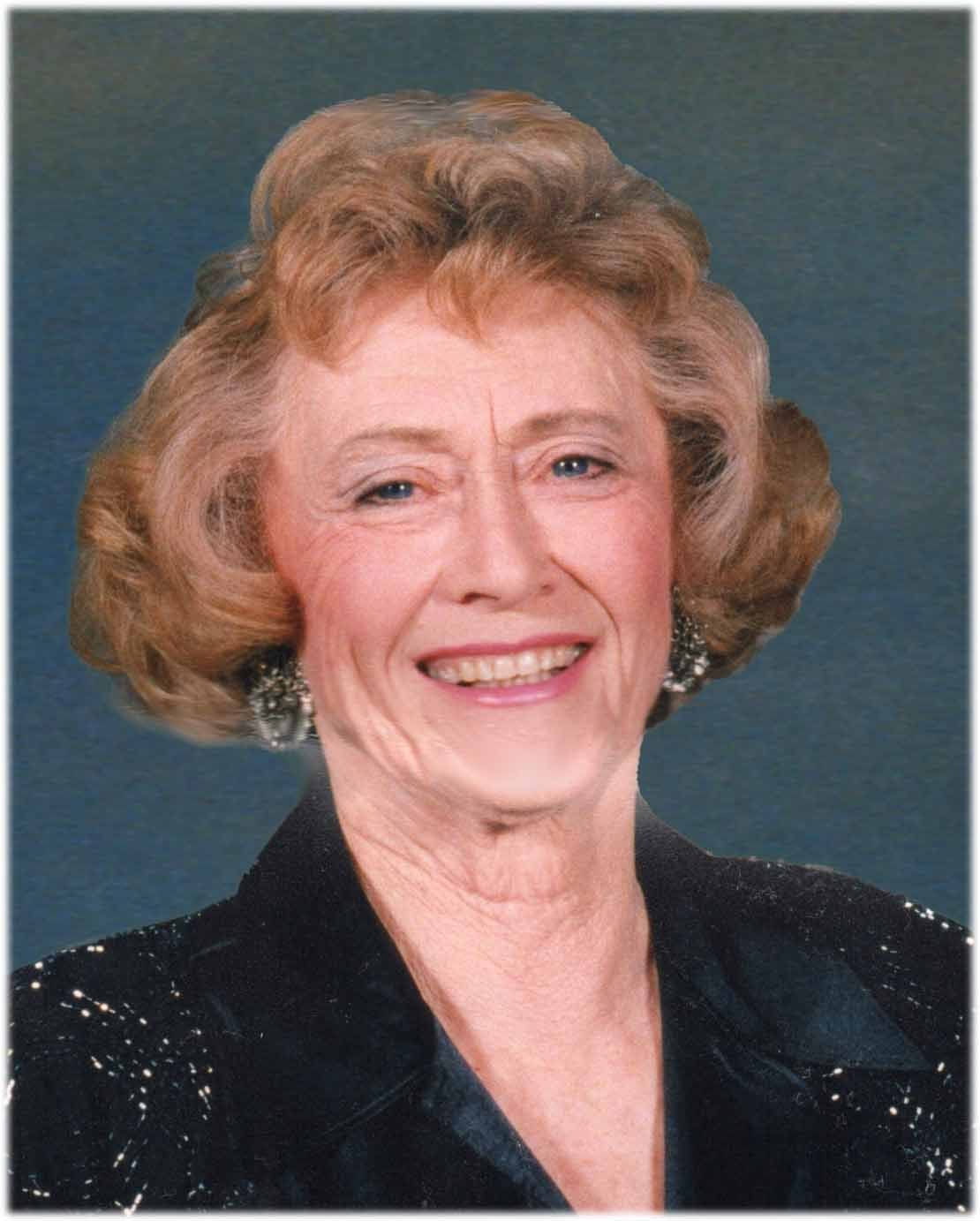 Age 92, of Perham, MN died on June 21, 2015 at the Frazee Care Center. It was the end of a colorful and exhilarating life, packed with love, devotion, and a sense of humor that blessed and enriched all who were privileged to know her.

Donna's wild ride through life began on July 16, 1922 in Selfridge, North Dakota, as the only child of Howard Ross and Ellen (Luhring) Ross. She was a tomboy who could match skills with any of the boys, and blossomed into an independent woman with Hollywood beauty. Donna graduated from high school in Mandan, North Dakota and pursued one year of college before she met and married West Point cadet Charles R. McIntire. Donna and Charles had one daughter, Sharon (Sheri) before Charles, a WWII fighter pilot, tragically but heroically lost his life when his plane was shot down in April, 1945.

With an imitable fighting spirit of her own, Donna bounced back and married Iner William (Bill) Heisler – another WWII fighter pilot – in 1949. Donna and Bill had four children: Mark, Lance, Paul (Kim), and Kathleen. With large doses of blood, sweat, tears, and elbow grease, Donna and Bill built and then operated the TP Motel in Mandan, North Dakota for over 26 years, working hard but always making time for date nights every Saturday and family outings with the kids and hordes of their friends on Sundays. After retiring and selling the motel, Donna and Bill planned and built a beautiful lake home on Big Pine Lake in Perham, MN, which remains a destination for family fun and memories to this day.

Donna was widowed a second time in 1994 when Bill lost his courageous battle with cancer. Once again Donna bounced back, and she met and married Lindy K. Moen of Bloomington, MN. Donna loved fishing (walleyes only, please), cooking, gardening, and playing bridge. She also loved a good Brandy Manhattan, blackjack at the casino, singing the oldies, and dancing the night away with Bill. But more than anything she loved her friends and her family, and she instilled in all of us a zest for life, and a love for God. We will miss her greatly, and we await with joyful anticipation that day when we see her again, as her son Paul says, "whole and beautiful".

Donna is survived by her husband, Lindy; her children and their spouses Sheri Northcote (Geoff), Mark Heisler (Kathy), Lance Heisler (Tracy), Paul Heisler, and Kathleen Parkes (Rick); her grandchildren Rico (Kari), Micah, Jessi (Chris), Chelsea, Lance, Travis, and Hunter, and by her great-grandchildren Silas, Gideon, Thaddeus; Malachi, and Kasmira Heisler. She is also survived by Earl Biehn, her cousin who was the brother to her that she never had, and his beautiful wife Mary.

A memorial service will be held on Saturday, July 11, 2015 beginning at 10:30 a.m. at Schoeneberger Funeral Home in Perham, Minnesota. Visitation will be held one hour prior to the service at the funeral home. Burial will be held in St. Stanislaus Catholic Cemetery in Perham.
To order memorial trees or send flowers to the family in memory of Donna Heisler-Moen, please visit our flower store.