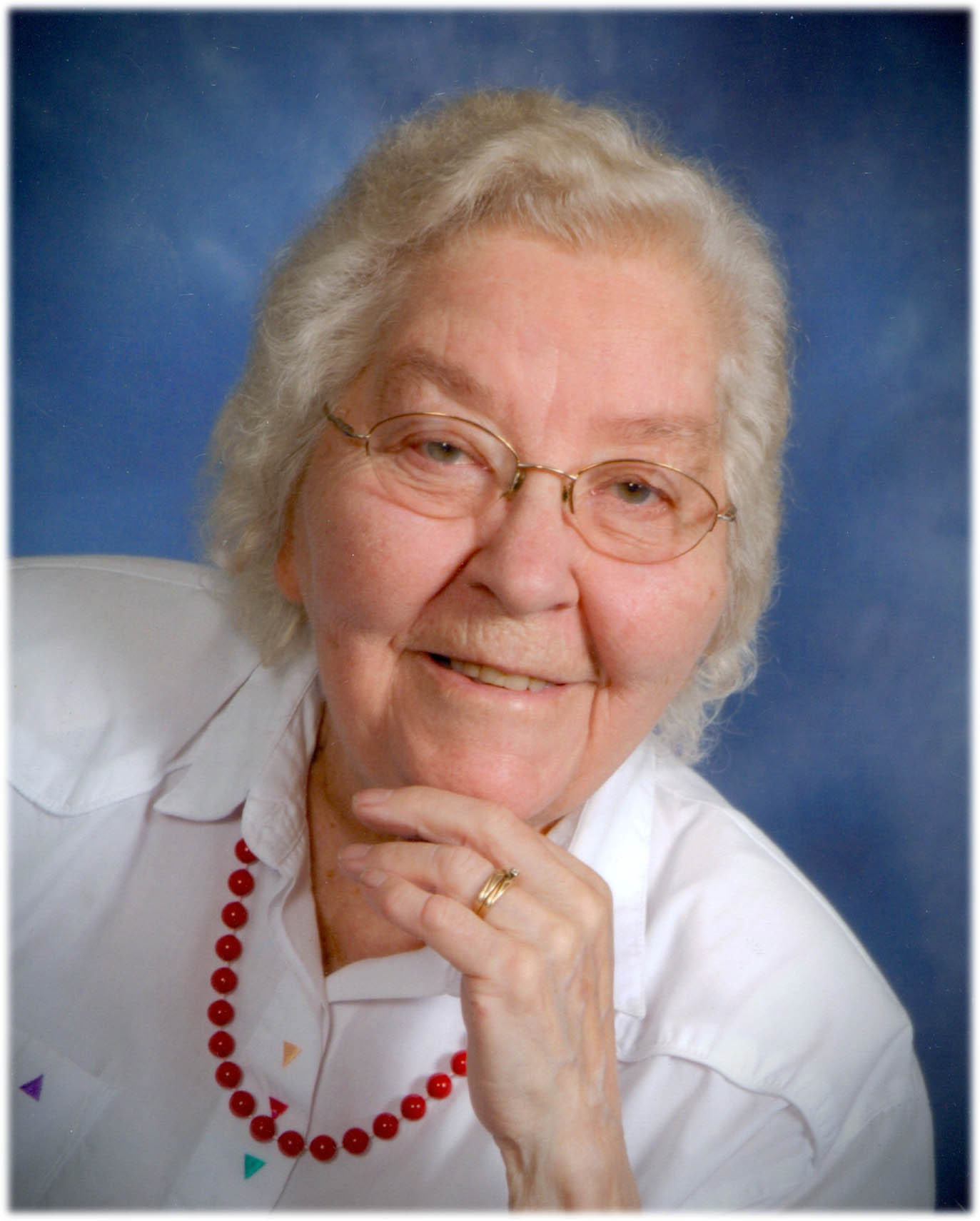 Donna was born on March 13, 1929 to Charles and Gladys (Whitney) Chapin. She attended country schools 267 & 240 and graduated from Perham High School. Donna excelled in English and spelling and at one time was the spelling bee champion in Fergus Falls.

Donna was united in marriage to Bernard Shaw on March 13, 1948. To this union three children were born, Neal, Glenn and Faye. Donna loved life. She was the best caregiver to her family and neighbors who needed assistance. Everyone was welcome in Donna's home. She loved being a farmwife. Donna was as much at home on a tractor or milking cows as she was cooking up a delicious meal which she gladly shared with all who might be there.

Animals, and caring for animals, especially baby ones, were a big part of Donna's life. Gardening was her passion. Growing flowers and vegetables and putting them up for winter was a joy for Donna. In her later years when she could no longer work in the garden, she still helped her daughter, Faye with the peas, beans and corn.

Donna married her sweetheart, Paul Lewin on October 25, 1997. She accepted Paul's proposal for marriage at a Valentine's Day dance and they literally danced through life together. Together they shared everything; gardening, putting up hay, watching the birds and wildlife on the farm, picking wild grapes and berries and loving on their family.

Donna dearly loved her kids and grandbabies that she played with, joked with and even wrestled with. Most of us recall very well her pinching matches.

Preceding Donna in death were her parents; her husband, Bernard; her sons, Neal Shaw and Glenn Shaw; and her brothers, Ray Chapin and Lyle Chapin. Donna's Memorial Folder
To order memorial trees or send flowers to the family in memory of Donna Lewin, please visit our flower store.