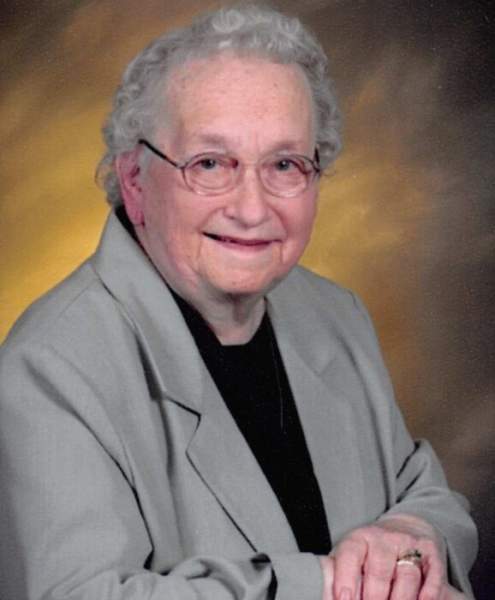 She was born on October 17, 1932, to Clarence and Millie (Ogroske) Meyer in Evergreen Township. Donna was baptized November 20, 1932, and confirmed June 9, 1946, at St. John’s Lutheran Church. She attended grade school in Pine Lake Township and graduated from Perham High School in 1950.

After graduation, she worked in Fargo for a few years. On May 16, 1953, she was united in marriage to Vernon Wendt at St. John’s Lutheran Church. Together they lived on the farm they purchased, which was Donna’s pride and joy. She was a dedicated wife and mother of five wonderful children.

Later in life, Donna began to suffer from dementia and entered a care facility on June 1, 2015.

To order memorial trees or send flowers to the family in memory of Donna Wendt, please visit our flower store.
Open