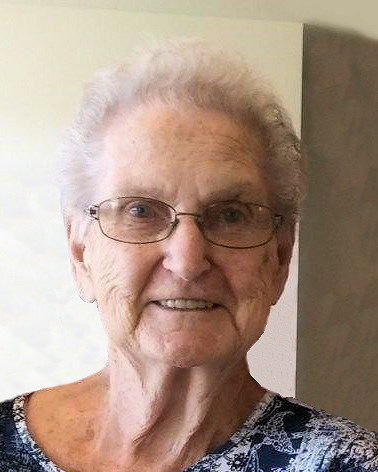 She was married to Alvin A. Ziegler on October 30, 1949. Together the couple had four children, Carol, David, Sharon, and John. In 1953, they moved to their farm where they resided for 63 years.

Donna worked at Gerry's Business and Tax, doing accounting and income taxes for 25 years. She had many hobbies and interests such as golfing, bowling, playing cards, and quilting. She will be remembered for the quilts she created for her grandchildren’s graduations. Donna was also a member of several groups and clubs including a quilting group, St. Paul’s LWML, Gorman Homemaker’s Group, Red Hats, Golf and Bowling Leagues, and was a 4-H Leader. She also enjoyed traveling, with a few notable trips being to Nashville, Alaska, Branson and California. She especially enjoyed time with her grandchildren and great grandchildren. 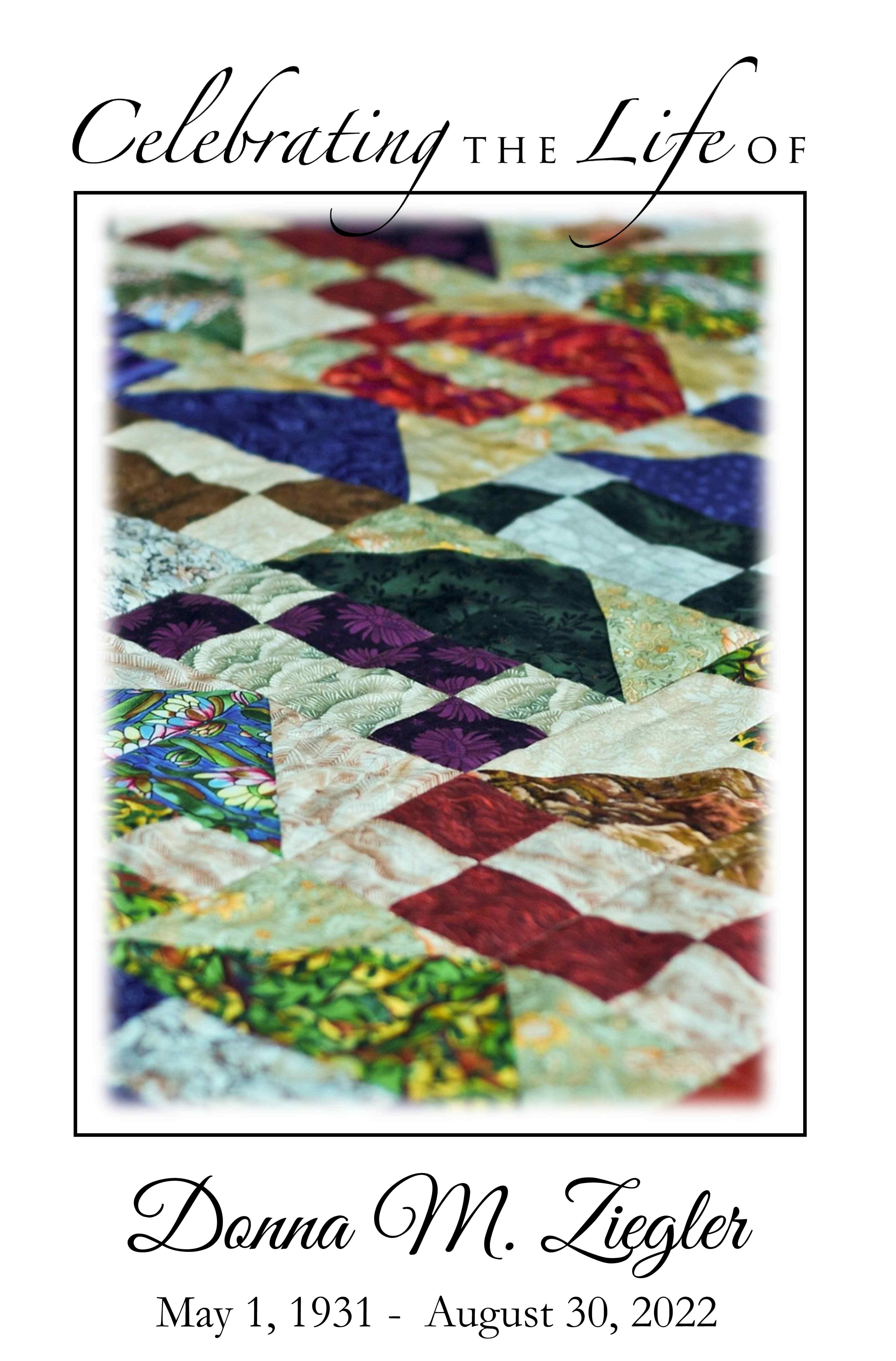