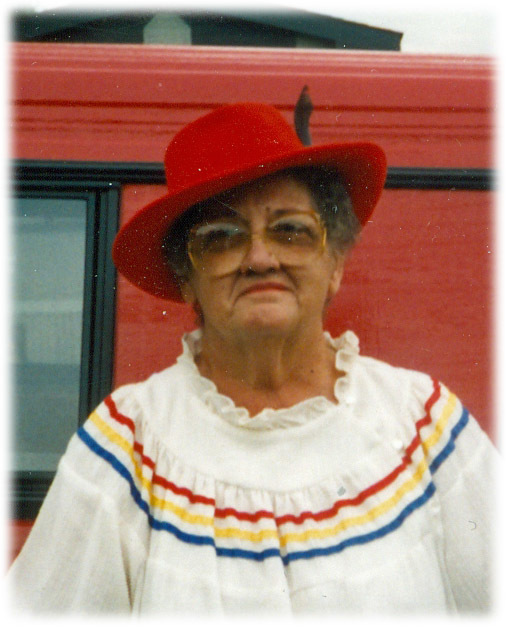 Doris E. Schulz Wagenman Butenhoff passed away Monday, July 4, 2016 in the Frazee Care Center at the age of 85. Visitation will be held on Friday, July 8 from 4:00-7:00 p.m. with a prayer service at 7:00 p.m. at Schoeneberger Funeral Home. Visitation will resume on Saturday, July 9 beginning at 10:00 a.m. followed by the funeral service at 11:00 a.m. at St. Paul's Lutheran Church, Loon Lake, Vergas, MN. Pastor Del Stohs will officiate. Burial will be held in the church cemetery.

Doris was born on September 20, 1930 in Edgeley, North Dakota the daughter of Henry and Effie (Proctor) Schulz. She grew up and attended school in Edgeley. On September 28, 1947 Doris was united in marriage to Bennie Wagenman. The couple moved to the Twin Cities in 1955 where Doris worked as a baker and a cook. She continued baking and cooking until her retirement in 1978. In 1987 Doris and Bennie moved back to the Vergas area. Bennie died in January of 1995. Doris was united in marriage to Melvin Butenhoff in October of 1995. Melvin passed away in May of 1998. Doris moved to Perham in 2000 and then to the Frazee Care Center in 2011.

Preceding Doris in death were her parents; her husbands Bennie and Melvin; her sons Richard and James; one great-granddaughter; one great-grandson; two sons-in-law; and one brother-in-law.

To order memorial trees or send flowers to the family in memory of Doris Butenhoff, please visit our flower store.