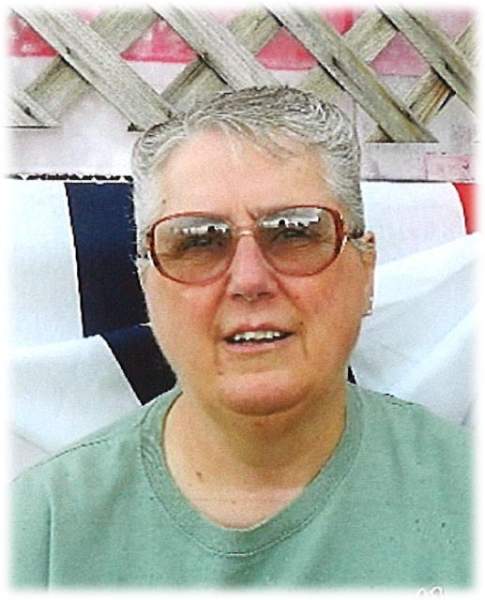 Dorothy was born on October 11, 1945 in Albert Lea, MN to William Henry and Mildred Lucille (Thomas) DeLine. On March 18, 1992 Dorothy was united in marriage to Thomas Glander in Spencer, IA. She worked as a Perham city employee and spent 23 years as a school bus driver. Dorothy volunteered at the Boys & Girls Club Thrift Store in Perham. Dorothy also gave much of her time to animals. She loved to help them.

Surviving Dorothy is her husband, Thomas; her daughter, Sheila (Ken) Kritta of Grand Rapids, MN; her sister, Wilma Heidorn of Gillette, WY; her brother, Thomas William (Sharon) of Mableton, GA; along with her extended family many close friends.

Preceding Dorothy in death were her parents; her son, Laurice M. Wesala; and her brother, William H. DeLine.