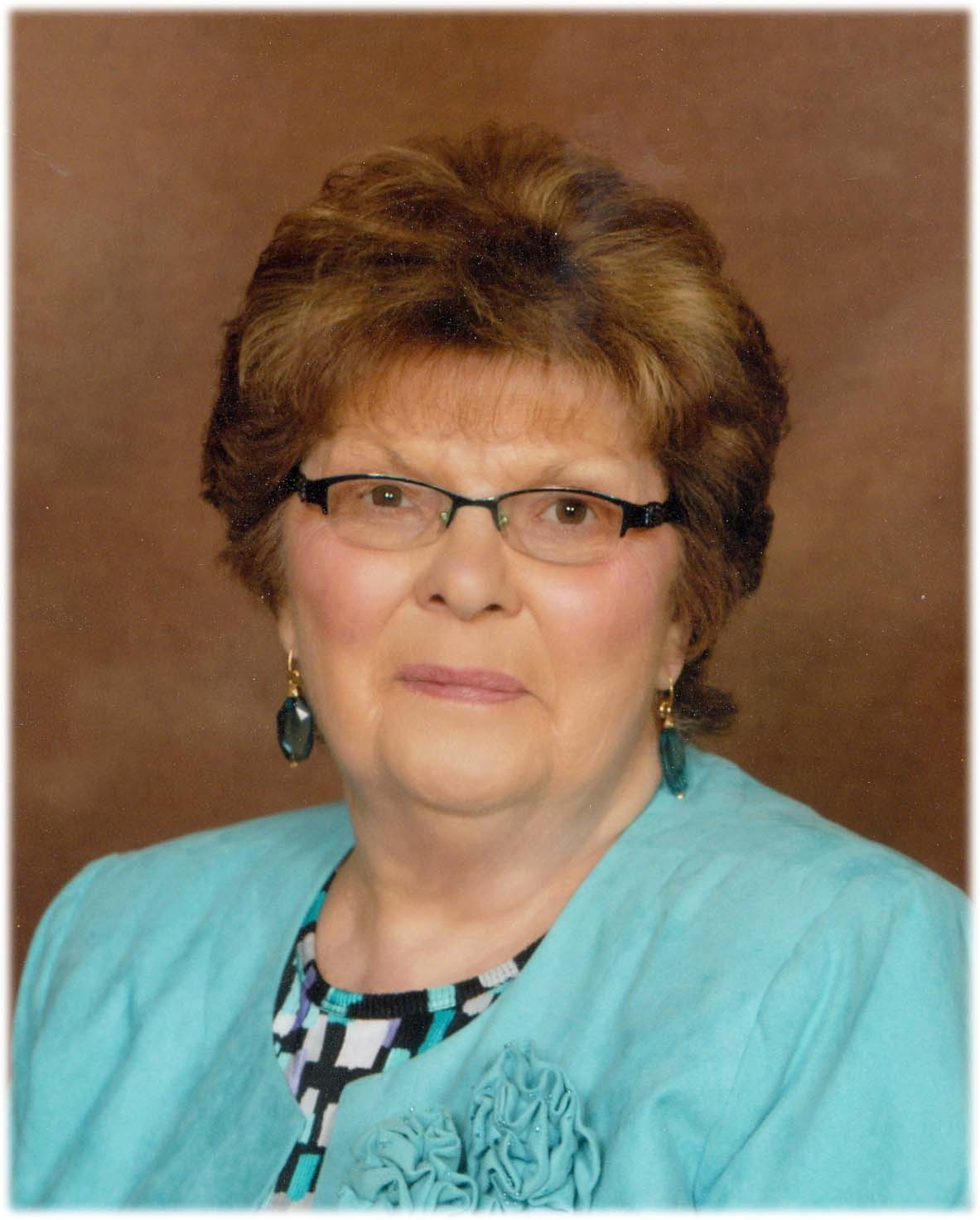 Dorothy was born on December 12, 1932 at home in Perham to the proud parents of Frank and Laura (Altstadt) Weis. She attended grade school at St. Joe and graduated from Perham High School. After high school, Dorothy moved to Minneapolis, MN to work and live with her sister, RoseMary. She was united in marriage to Wayne Haremza on July 10, 1952. Together they pursued many business ventures such as owning and operating the Merchants Bar, Babe's Resort, and The Hive, all while raising their five children. She retired from Tuffy's after 20 years. Dorothy enjoyed going to the PACC, Cousins Day, playing cards with her friends and family, preparing big dinners, decorating and entertaining at her house and spending time with her family during the holidays. Her favorite hobby was shopping, mostly on QVC and at Nadine's.

Our mom, grandma, friend, relative and frequent Perham Health patient, "Dot" will be missed by us all.

Preceding Dorothy in death were her parents; her husband Wayne; her sisters; and her brother.
To order memorial trees or send flowers to the family in memory of Dorothy Haremza, please visit our flower store.